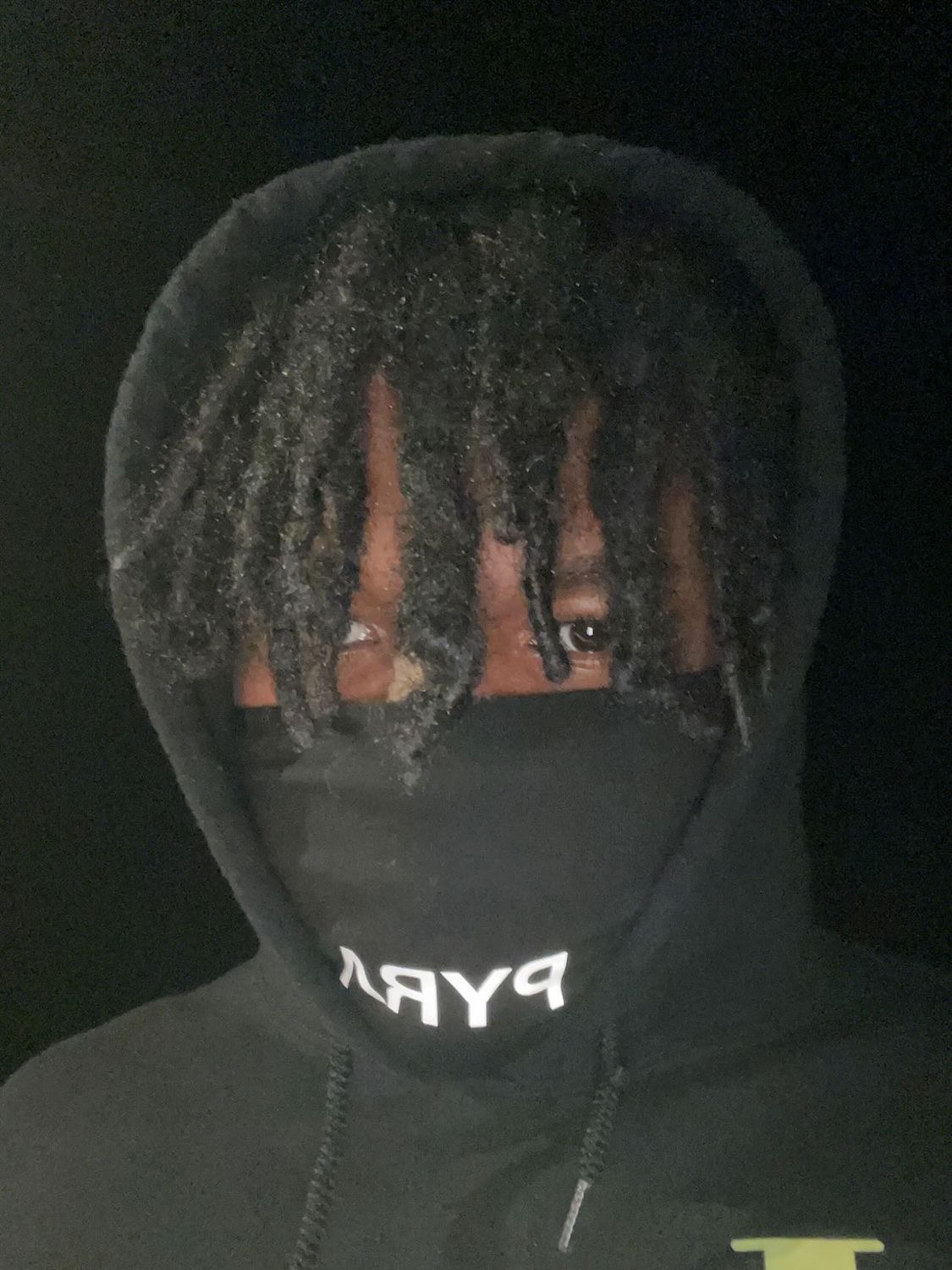 Margielaxxl Upcoming Artist On The Rise

Upcoming artist Margielaxxl on the rise. He started music in just February 20th, 2022 and posted his first song February 25th, 2022. “I got started by just messing around rapping with some of my home boys either at school or in a PlayStation party then some years past by then my home boy suggested that I take it serious so I was like what’s the worse that can happen.” says Margielaxxl.

Margielaxxl was born in Columbus Ga. Margielaxxl says “On my birth certificate it’ll say Columbus Ga but I really don’t claim anything rappers get killed in their own city to much I don’t need people coming for me out of jealousy.”

Margielaxxl makes party rap or also known as mumble rap “I make what’s called mumble rap to some or geeker music which means it’s basically just something people at a party could turn up to it wouldn’t be some j cole Kendrick Lamar lyrical rap nothing like that, and for the future of my music I definitely plan to branch out and try new songs but right now I’m still in the process of finding my sound.” Margiexxl next upcoming release is March 17th, 2022. Stay Tuned!

You can check out margielaxxl on Instagram and Soundcloud

Bart W. Édes is The Author of The Week