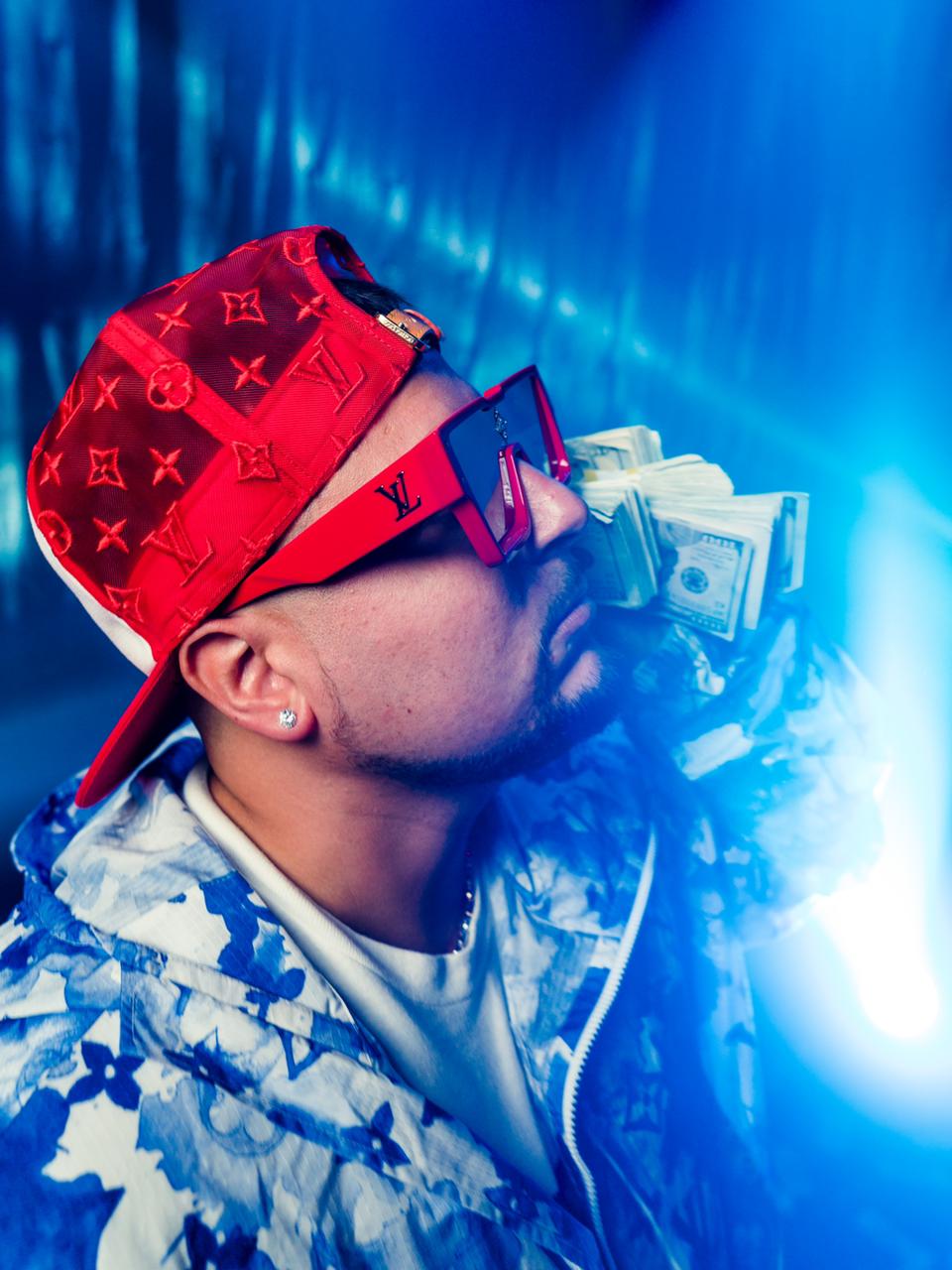 Yii Money Is Back With Another Head-Turner Track, ‘They Frontin’

Connecticut-based rapper Yii Money has released his latest single, ‘They Frontin’, which is now available on all streaming platforms. The talented emcee is recognized for infusing his passion for catchy hooks and lyrics into the track that he creates. This two-and-a-half-minute hip-hop production is accompanied by a mesmerizing music video produced by Dir. Baby. The artist discusses the instances from his life in which other people have ‘fronted’ him. Released via Money Music Records, ‘They Frontin’ features a self-assured and assertive vocal performance, in addition to offering a glimpse into the artist’s way of life as well as his observation that one cannot trust other people’s intentions one hundred percent, especially when one has certain things to offer.

Yii Money embarked on his career as a musician approximately ten years ago. During a trip to the recording studio on the Fourth of July, he met an engineer who became one of his close friends. Yii Money has been working with the same engineer for all of their recordings to this day. Yii Money is known for bringing a unique flow and demeanor. His most significant musical inspiration is Lil Wayne, which provides a glimpse into the evolution of his talent as well as his happy and positive vibes-inspired style as a rapper. Yii Money never fails to deliver a spectacular performance, and it won’t be surprising to see him become a household name in the near future.

Yii Money’s They Frontin’ is now available for streaming on all the major platforms, including YouTube and Spotify. To know more about the artist, follow him on his Instagram handle.

May You BE Healthy