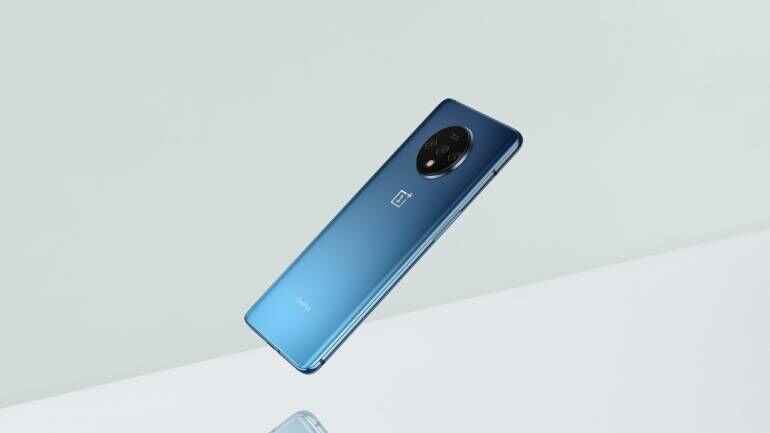 The OnePlus 7T series will reportedly be launched in India alongside the OnePlus TV on September 26. The OnePlus 7T mobile and TV is expected to go on sale from September 29 during Amazon’s Great Indian Festival Sale.

OnePlus CEO, Pete Lau has recently confirmed that the OnePlus 7T series is equipped with a triple camera setup with a 4th generation matte-frosted glass. The cameras of the phone will be housed in a circular module.

Besides, the OnePlus 7T will also be powered by the Snapdragon 855+ chipset, coupled with up to 8GB of RAM and up to 256GB of storage. Also, the phone is expected to be available in a 12GB RAM / 512GB storage configuration.

PAYBACK ropes in Yuvraj Singh as their Brand Ambassador