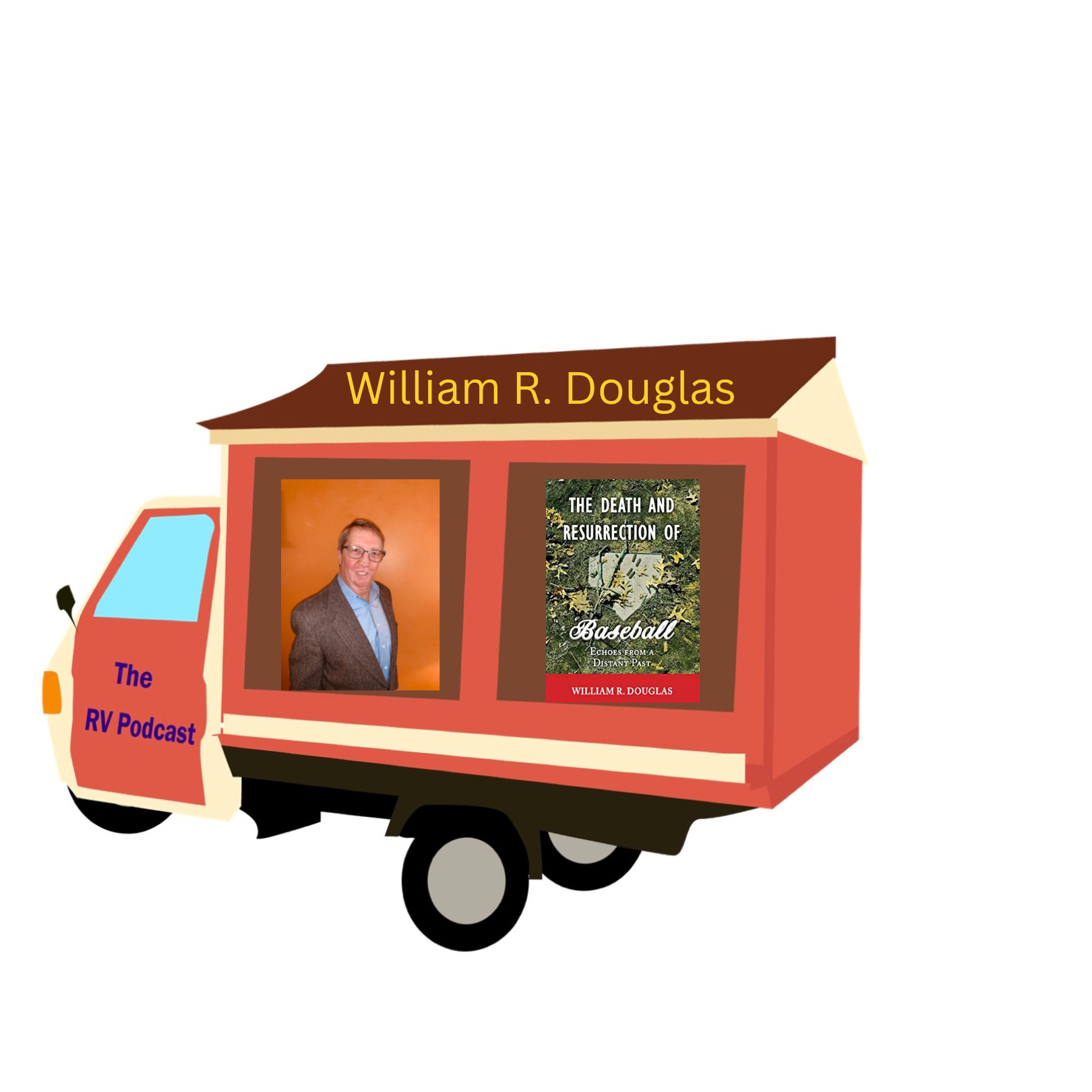 Bio: William R. Douglas is a first-time novelist. After obtaining a Journalism Degree in 1980, his career took a turn down the road of Information Technology, working for well-known companies: Mindscape Software, Moore Business Forms, EDS (Electronic Data Systems), IBM, Sears, Walgreens, DELL, and currently The Boeing Company. He set out to write his debut novel in September 2016 and finished the draft in September of 2020.

12-year-old Joe Scott lives in the northern Illinois city of McHenry and goes exploring in the woods one day in a no man’s land that a hundred years earlier was the site of the bloodiest battle of the Second Civil War. While there, he discovers a relic from the distant past, from before the war. It sparks a search for its meaning. Little does he know that the wheels of Providence have been unwittingly set in motion, leading to a stunning discovery in Dyersville, Iowa. This second discovery has a direct connection with the relic found in McHenry. As events unfold, Joe finds himself at the center of the rediscovery of the sport of baseball, long lost and forgotten by the ravages of time and the lingering after effects of the Second Civil War. With no living person having any first-hand knowledge of the game, can he figure out the pieces of the puzzle to resurrect the game of baseball? Will his friends take to the game? What will the adults think?

The Death and Resurrection of Baseball will take you back to the happy days of your youth and your coming of age. The story will thrill you, move you, and make you think long and hard about where The United States of America is currently at, and where we could be headed. Baseball has always been a metaphor for America and has always brought Americans together. In The Death and Resurrection of Baseball, you will find its greatest strength, hope!