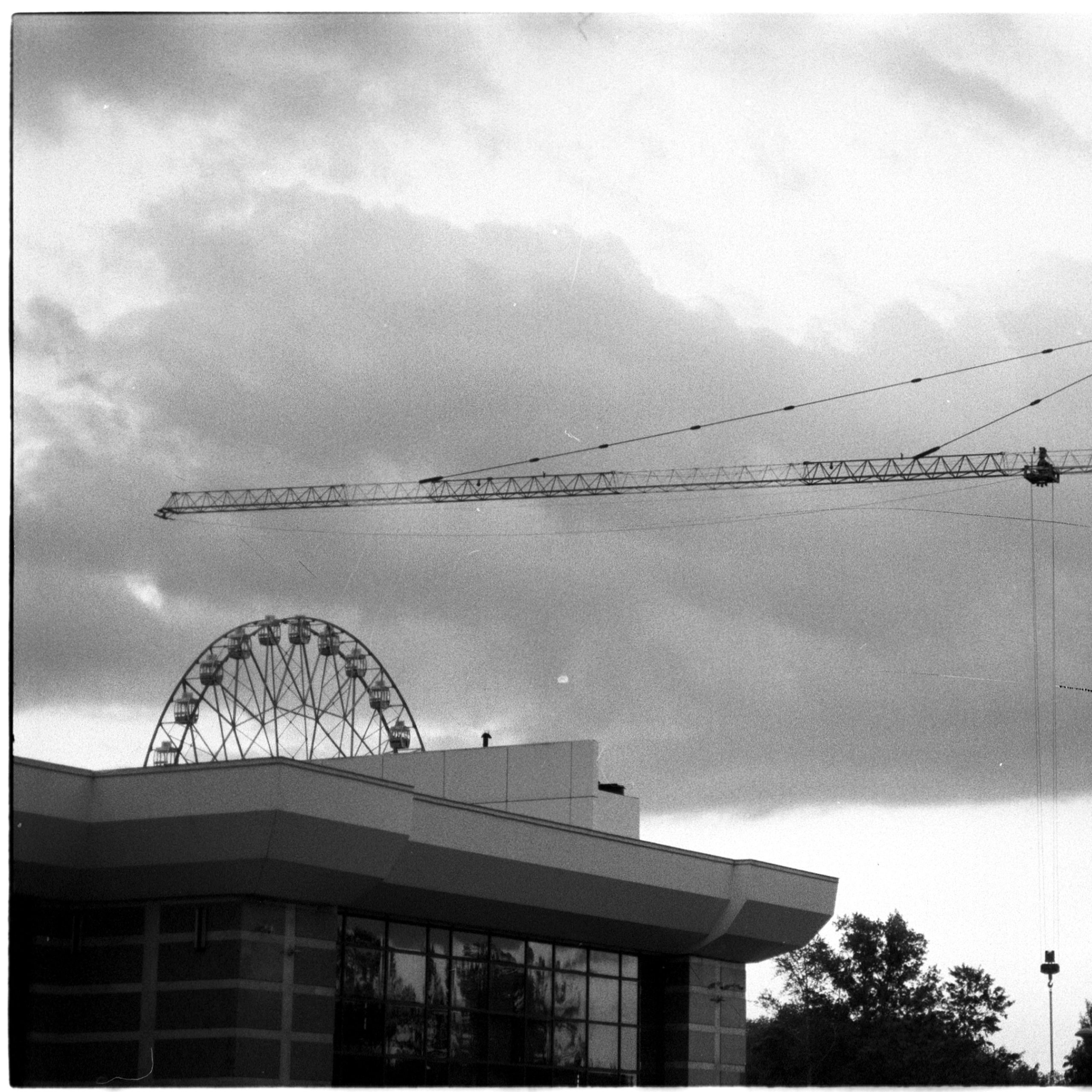 Amarrai Cabell, an American musical artist, has bought a beautiful home at the premium deal for 300 thousand dollars.

America has found another melodious voice in the form of Amarrai Cabell. His music denotes practices that stand out or challenge new music trends. He brings the right tempo and experimental flows to the songs. Cabell’s music addresses mental health and the social issue of discrimination against African-Americans. His artwork is not restricted to solely music. Newly discovered Amarrai Cabell achieved a lot at the fine young age of 21 years. As an author, Director and record label owner, he serves to master his art and continues to mark the difference in underground art.

Dream to many, But Cabell has purchased his own eye-catching house in the midwest of America at a tender age. The midwestern house landscape typically represents the Native American culture, fertile land and low hills. The house promises indispensable levels of housing expectations. The conventional modern house contains three bedrooms, three baths and two garages exquisitely. Many high-profile celebrities have co-signed up with him, such as Ashton Kutcher and Ernie Halter. Professionally, Amarrai has a great success this year. Amarrai Cabell, the owner of the BHD factory said,

“I have been laying low for the past few years. Now I see my hard work paying off in silence. I’m pretty sure, I got something planned up under my sleeves for the year 2023.”

Amarrai Cabell is a young American underground music artist, director and record label owner. He has released many singles and the music album Denver.