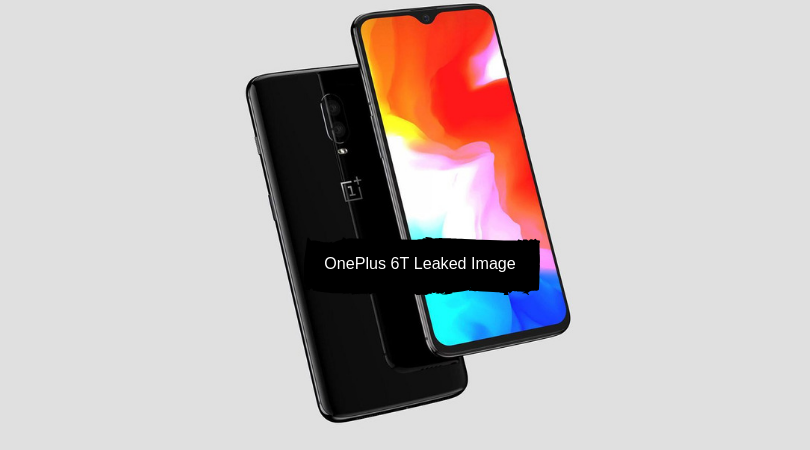 The much-awaited OnePlus 6T’s details, three days before its official launch, has been leaked in detail. The leak includes the OnePlus 6T full images and full specifications, affirms roughly everything about the phone, except its India price.

As per the leaked information, the phone has 8GB RAM and 128GB storage (optional). The leaked images also confirmed the OnePlus 6T will come up with a fingerprint sensor implanted under the screen. The phone, on the back, will sport a dual-camera setup, as the leaked image reveals. OnePlus 6T carries a number of improvements comparing to OnePlus 6, which also includes the modernize Android 9.0 Pie. Getting released in India on October 30, OnePlus 6T is going to enjoy the global unveiling on October 29, a day before the release in India.