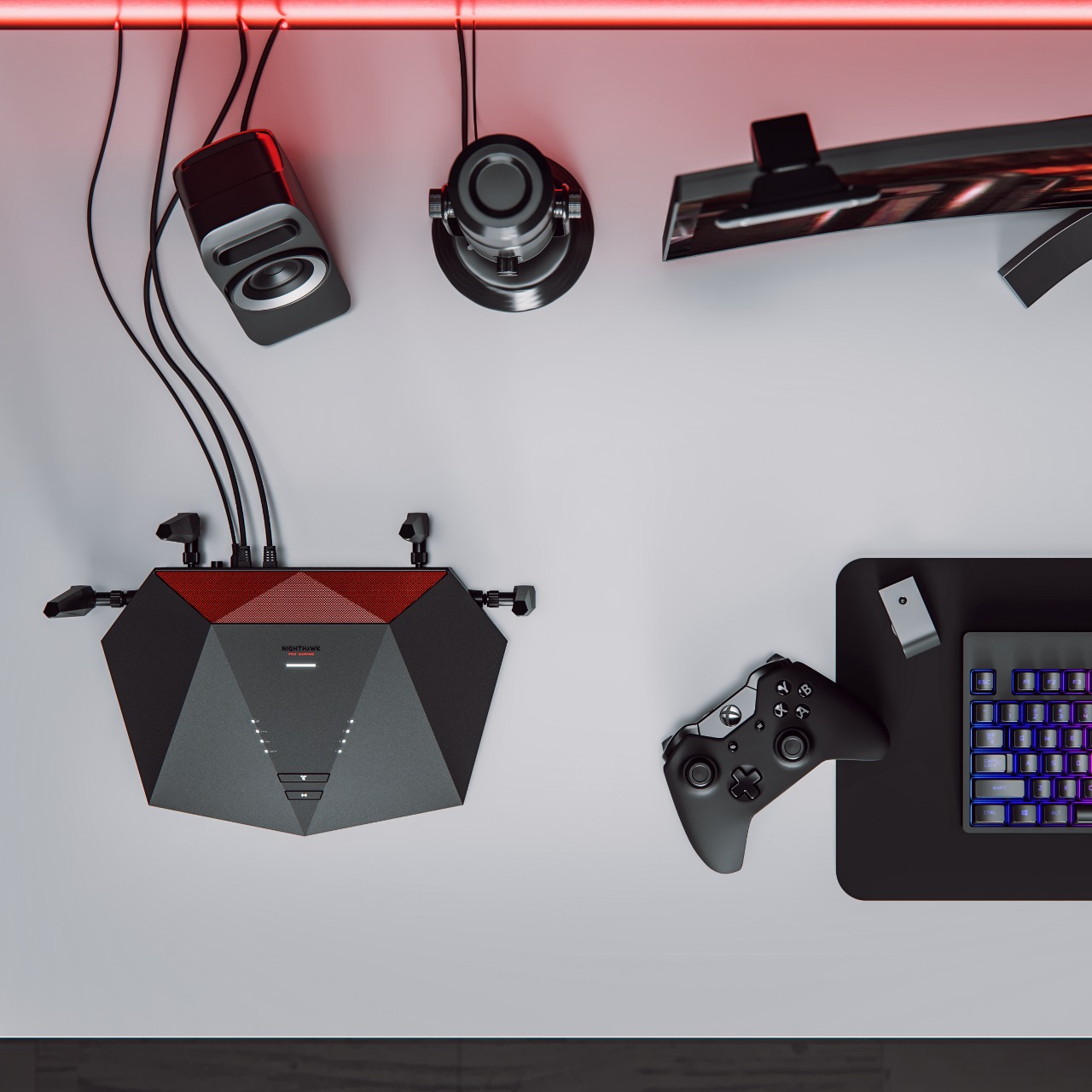 NETGEAR, the leading provider of Wi-Fi solutions, with the broadest range of Wi-Fi Mesh offerings has added a new gaming router to the portfolio by launching the new Nighthawk XR1000 Pro Gaming Wi-Fi 6 Router in the Indian market.

The XR1000 router operates with a Wi-Fi 6 speed of up to 5.4 Gbps. It enables a number of users to connect more devices simultaneously, without impacting speed or reliability, by efficiently packing and scheduling data. Wi-Fi 6 operates with 4x increased capacity, which is much faster than Wi-Fi 5 (802.11ac) system. One can also manage the XR1000 from their phone using the NETGEAR Nighthawk Mobile App for Android and iOS devices.

Running on DumaOS 3.0, an operating system designed for gamers and streamers of all skill levels. The OS enables the router to stabilize ping, reducing lag spikes, and keeps the player in the game with reliable wired and wireless connectivity for fast-paced gaming and solid uploads for content creation. The router is powered by Triple Core 1.5Ghz Processor, the router can handle the heavy demands of VR gaming, 4K streaming, and more.

It also comes loaded with Geo-Filter settings that help in selecting the best online connection for the games by filtering high-ping game servers. The Ping Heatmap lets you ping game servers from all over the world and build a ping history that helps one choose the server with the best connection.

The NETGEAR Nighthawk XR1000 Pro Gaming Wi-Fi 6 Router (AX5400) is available in India through various e-commerce platforms, through authorized NETGEAR store at a price point of INR 31,999 and on https://www.NETGEARstore.in/

Gamification of the Gambling Industry: Focus Decreasingly on Winning Money