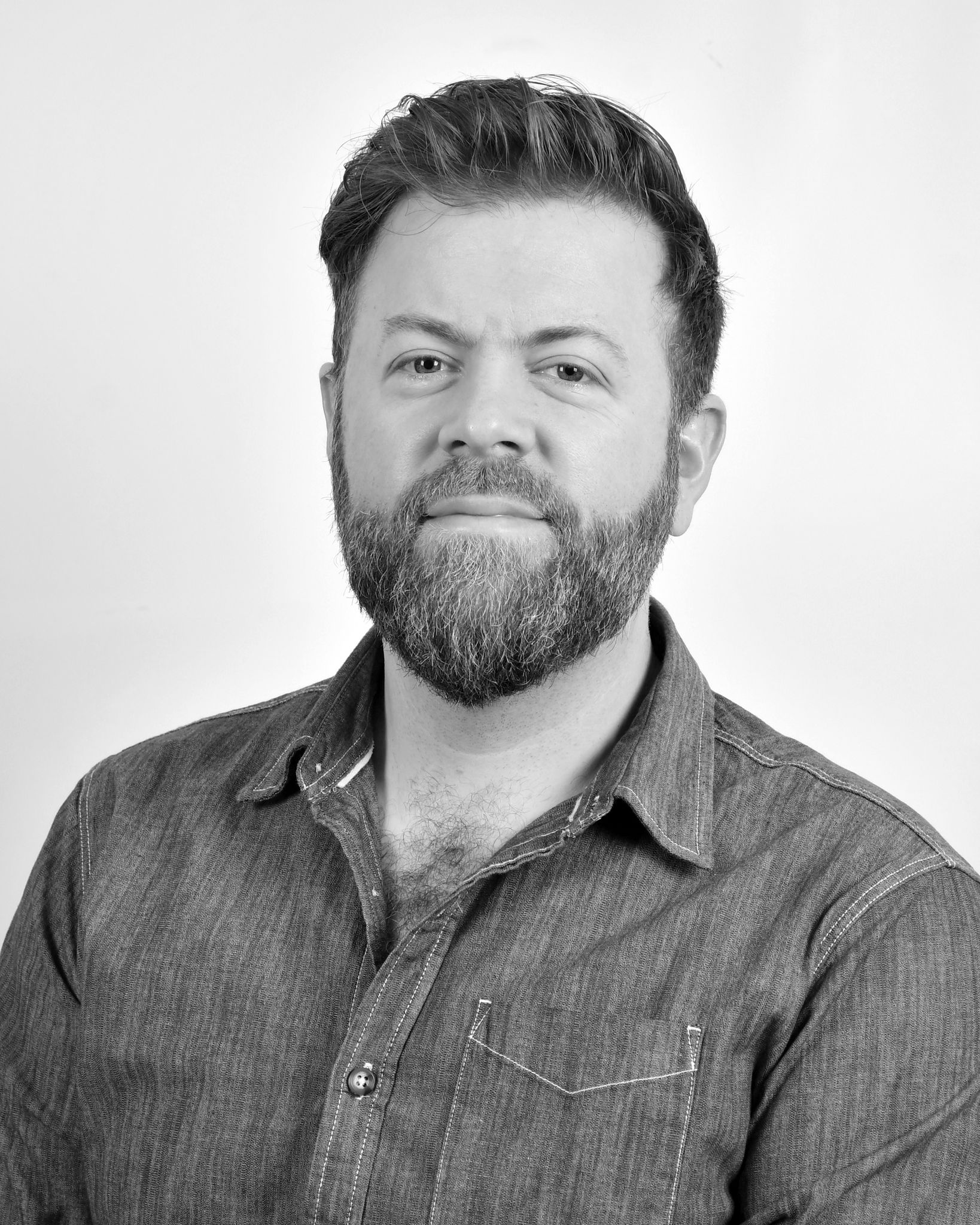 Liam Jenkins is The Author of The Week

The emergence of a new hero for a wanting generation

AN AUTHOR from the South of the UK is looking forward to the publication of his first novel next month (February 2022).

Liam Jenkins, 39, has been preparing for the release of Dylan McFinn & the Sea Serpent’s Fury the first book of a planned series on February 22nd.

Dylan McFinn is a 12-year-old living deep under the Pacific Ocean in the ancient sunken fishing village of Lapatia with his sea captain father, annoying little brother and mermaid mother Varuna.

For Dylan’s 13th birthday his father takes him on a surprise camping trip to the sea captain’s home island Maloto. But the holiday quickly unravels when it is revealed Dylan is the key to the return of the ancient evil shark deity Kadavu.

With his future and that of the whole human race at stake, Dylan must learn how to banish Kadavu from the Pacific islands for good and save Maloto – when all he wants to do is go home and see his mum.

The book also contains more earthly issues such as the need to protect the environment and oceans as well as having to deal with family trauma.

Liam describes it as “a swashbuckling young adult adventure story with monsters, myths and mermaids”, however, Liam explained the seeds of the tale were planted decades ago.

He said: “When I was nine, I was obsessed with monsters and sharks and had a very vivid imagination and was always captivated when Ray Harryhausen’s Jason and the Argonauts aired on the TV, usually at Christmas and Easter. This was way before the inception of CGI and animatronics and it just blew my mind!”

“I always found that I had a natural flair for writing, and watching these movies only fuelled it further so I began to practice and hone my craft!.”

Liam continued writing in his adult years while working in the distinctly uncreative fields of financial services and health and safety for most of his adult career.

He came up with the name for his underwater hero after teaching his now-wife, brother and sister-in-law how to snorkel while on a family holiday to Madeira in 2012 – although Dylan McFinn was a bit of a leap from the initial ‘Captain Snork’, the moniker they gave him following the lesson.

He said: “The book is set in the Pacific islands because it’s a most wonderful place and I really want to go there and snorkel one day.

“I have a natural interest in sea life so it’s been a real labour of love, but it’s multi-faceted for me, it’s also about raising further awareness about the state of our oceans and the predicted irreparable damage the human race is causing to it.

“But there’s no reason why we cannot be entertained whilst learning, and changing perceptions, my aim is that my Dylan McFinn Stories do just that.”

Due to launch on 22.02.2022 Dylan McFinn & The Sea Serpent’s Fury can be found on Amazon, Goodreads, Netgalley and other well-known online selling platforms.