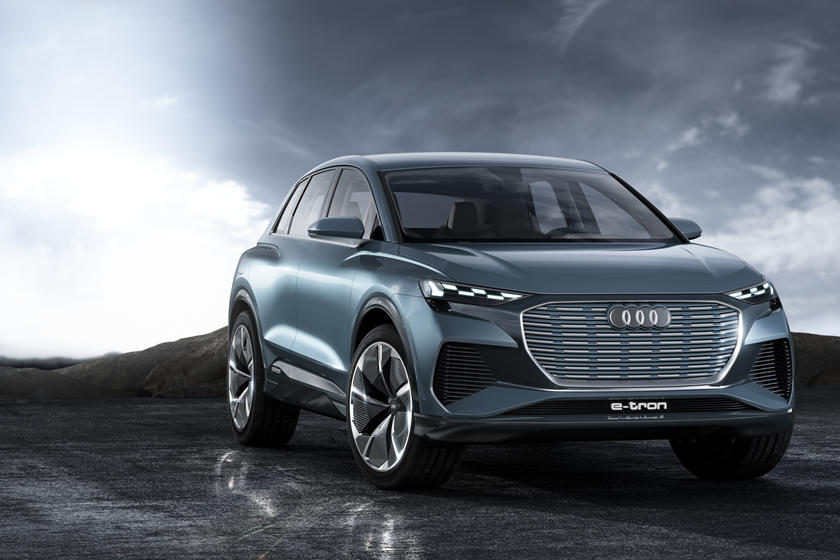 Audi is reportedly set to launch more than nine electrified models in China by 2021. The launch will be part of Volkswagen Group’s plan to speed up the introduction of electrified vehicles in the country.

Audi’s first EV, the e-tron crossover, is already imported. According to report, local production of the e-tron will start from next year at the Changchun plant of FAW-Volkswagen. FAW-Volkswagen is a joint venture between China FAW Group Corp. and VW Group.

Audi is already selling two plug-in hybrids in China. Before the end of this year, Audi is planning to import three more plug-in hybrid products — variants of the Q5 crossover and the A7 Sportback and A8 sedans. However, the number of electrified models in its local lineup will allegedly exceed 9 by 2021.

Coca-Cola launches First Major Brand in Over a Decade

Zaxby’s teams up with Sony Pictures for ‘Jumanji: The Next Level’