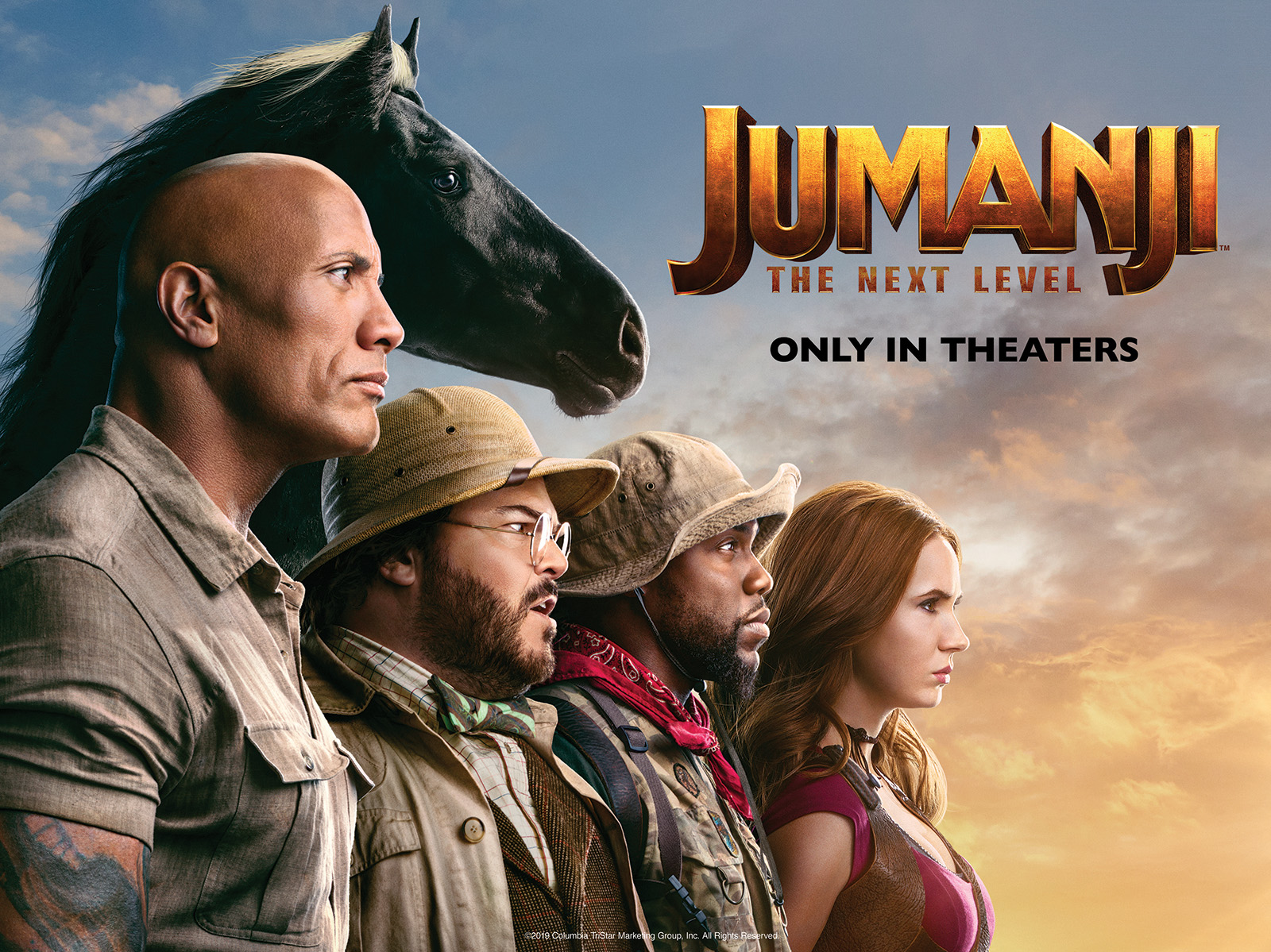 Zaxby’s teams up with Sony Pictures for ‘Jumanji: The Next Level’

Zaxby’s announces a promotional partnership with Sony Pictures for its upcoming action/adventure film “Jumanji: The Next Level.” Zaxby’s, the fast-casual fan favorite for chicken fingers, wings and salads, launched its limited-time Southwest Chipotle and Smokehouse Cheddar BBQ Fillet Sandwiches as well as a Jumanji Citrus Fizz drink on Oct. 21 in advance of the Dec. 13 movie release.

“We strive to give our guests exciting flavor options, and our new Southwest Chipotle and classic Smokehouse Cheddar BBQ sandwiches do just that,” said Zaxby’s Chief Marketing Officer Joel Bulger. “Teaming up with Sony Pictures on ‘Jumanji: The Next Level’ just makes sense.”

Customers looking for a movie-themed drink may try the custom limited-time Coca-Cola Freestyle Jumanji Citrus Fizz, also available in Lite. Made with Minute Maid Orange and Seagram’s Ginger Ale, the beverage has a sparkling, citrusy orange taste that pairs with either of the new sandwiches. Guests are invited to enjoy the drink in a 42-ounce “Jumanji: The Next Level”-themed commemorative cup.

“Zaxby’s broad audience base aligns perfectly with the all-audience appeal of ‘Jumanji: The Next Level,’ but more importantly, they strive for great creative execution and have done it again with the spots they created in collaboration with our film,” said Jeffrey Godsick, executive vice president of Brand Management and Global Partnerships for Sony Pictures Motion Picture Group. “The TV spots are clever and funny.”

About Zaxby’s
Founded by childhood friends Zach McLeroy and Tony Townley in 1990, Zaxby’s is committed to serving delicious chicken fingers, wings, sandwiches and salads in a fun, offbeat atmosphere where customers are considered friends. Zaxby’s has grown to more than 900 locations in 17 states and is headquartered in Athens, Georgia. For more information, visit zaxbys.com or zaxbysfranchising.com.

About Jumanji: The Next Level
In Jumanji: The Next Level, the gang is back but the game has changed. As they return to Jumanji to rescue one of their own, they discover that nothing is as they expect. The players will have to brave parts unknown and unexplored, from the arid deserts to the snowy mountains, in order to escape the world’s most dangerous game.