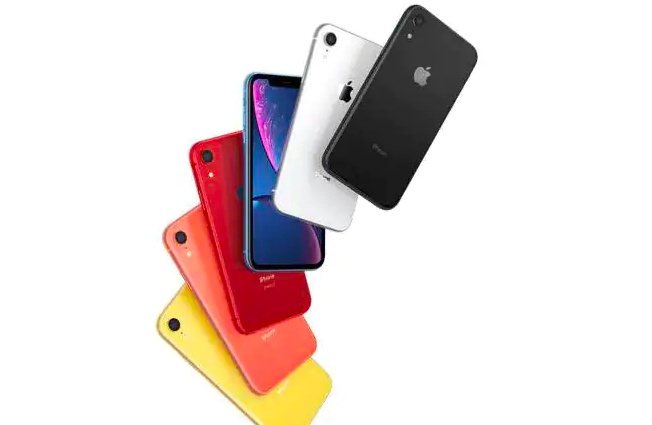 Some approvals are pending, but the India-made iPhone XR and XS devices are expected to hit the market by August.

Expanding local assembly will help Apple save on high taxes levied on the import of fully-built devices, as well as meet local sourcing norms for opening its own retail stores in India. Apple’s devices are coveted by millions of Indians, but its premium pricing has limited its market share to scanty 1%.