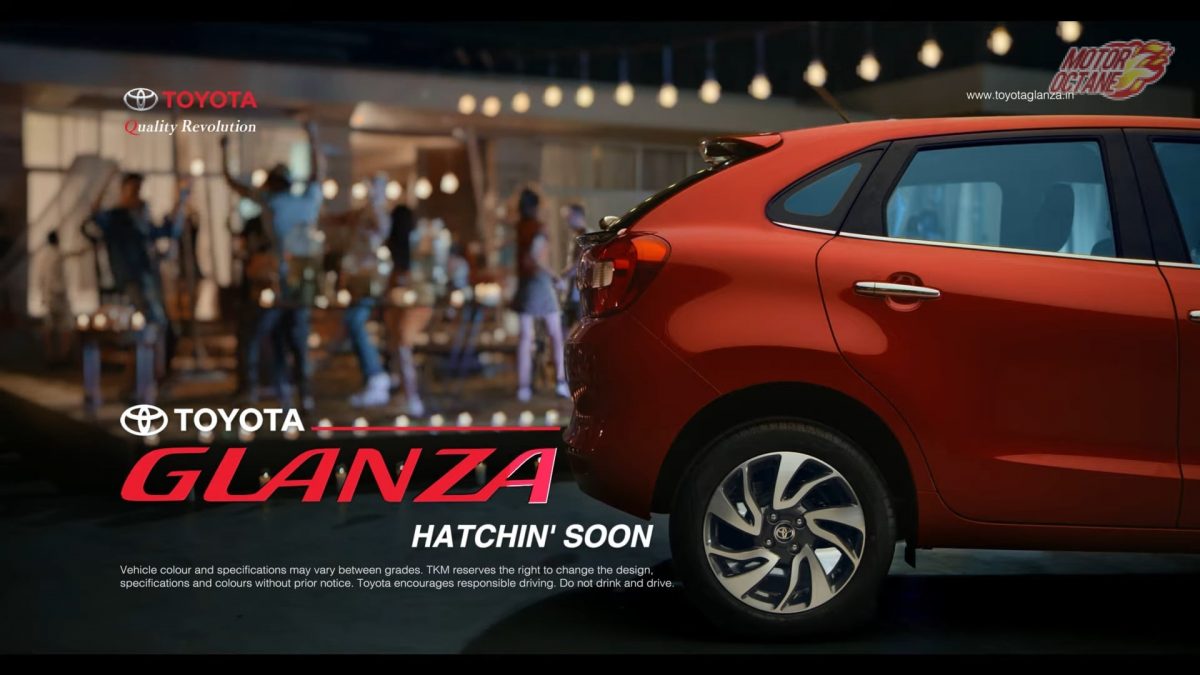 Toyota Glanza will be launched on the 6th of June, 2018

The Toyota is all set to launch its premium hatchback Toyota Glanza in India on the 6th of June, 2019. The Glanza is Toyota’s first badge engineered Maruti Baleno car, which is built at Suzuki’s factory in Gujarat, and then shipped over to Toyota.

The automaker also has plans of exporting this car to specific emerging markets across the world. In Toyota’s Indian line-up, the Glanza will sit above the Liva hatchback in terms of price and positioning. It will be pricier than equivalent variants of the Maruti Baleno though.