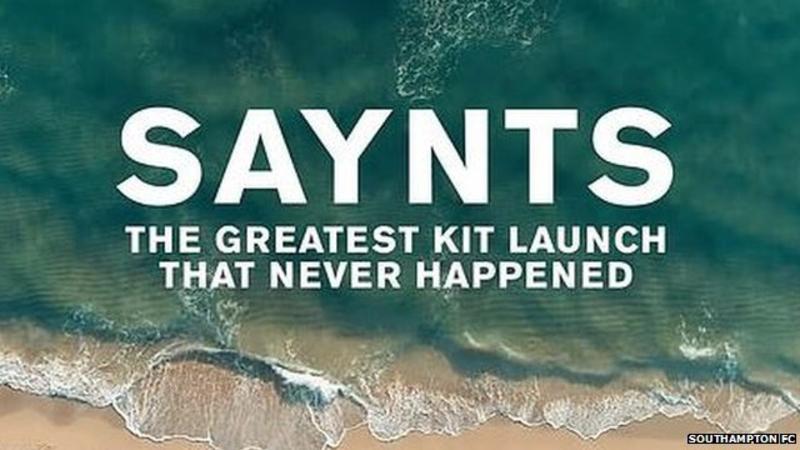 Southampton football club have produced an epic parody of Netflix documentary ‘Fyre’ to show off their new 2019-20 strips in: ‘Saynts: The Greatest Kit Launch That Never Happened.’

‘Saynts’ follows entrepreneur Mbilly McFarmer, who is on a mission to host the first ever football kit launch on a desert island.

‘Fyre’ told the story of a doomed “exclusive music festival” which was supposed to happen on the Bahamian island of Great Exuma. The documentary showed the hype building up to the event, which social media influencers were paid to promote – but the shambolic organization and lies about money ultimately lead to disaster.

Toyota Glanza will be launched on the 6th of June, 2018