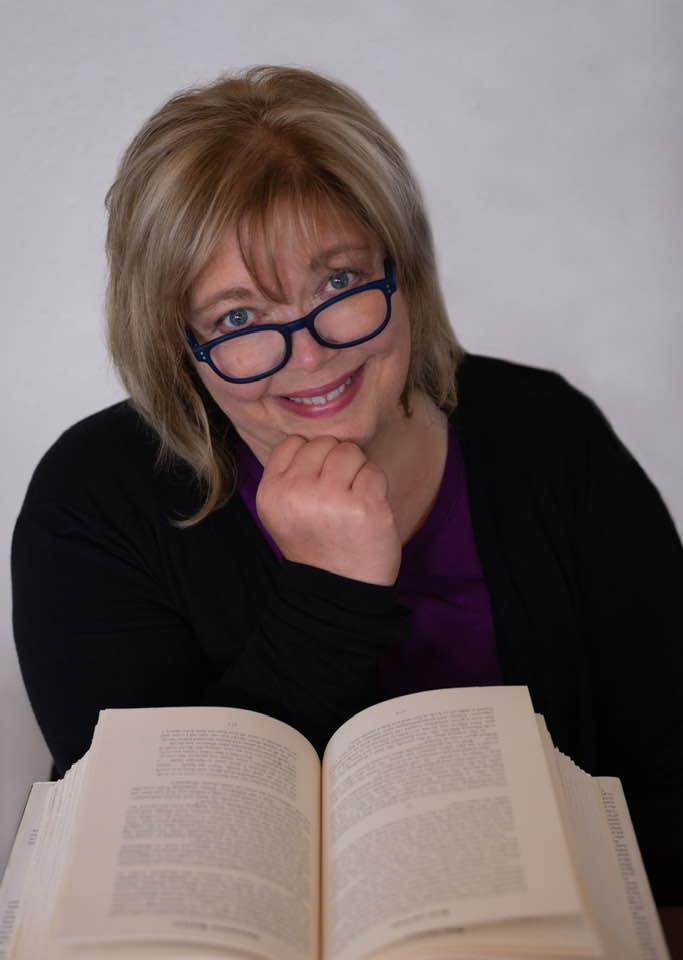 The Writing Process, by Joann Keder

One of the questions I’m asked the most is, “can you tell us about your writing process?”

Of course! I love talking about writing and if anything I do can help others, I’m all for it.

I want to preface this by saying everyone’s process is different. One isn’t any better than another, it’s what works for you. I’d love to be able to write a book a month like some prestigious authors I know, but my brain just doesn’t process that quickly. I shoot for three books a year and that’s really pushing it for me.

Unfortunately, food is attached to everything I do in some manner, so I’m including those ups and downs.

With that in mind, this is roughly how it works:

Step One: Characters and energy bars

I like getting to know my characters before I begin. How well I know them depends on the time I can devote to each one, but if time isn’t a factor, I’ll start with the basics, eye color, hair color and style, height, weight and clothing choices.

From there, I move into the fun stuff. What do they eat on a Friday night? What kind of books do they read? The better I know them, the easier it is to create a story around them. It’s like making a Wikipedia entry for each one. I want to know them like a best friend.

Within this process, I find photos of people who may look like I imagine my character does. I could spend days and days doing this, just because it’s so darn fun. When their profile is finished, I move on to the next character. It tends to take a good deal of time, but in the end, this research pays off.

I’m still in the beginner, low-stress phase. I can eat a power bar, no problem. I might even sneak in an apple or banana because I’m Nancy No-Stress. That salad I had for lunch has such sticking power, I may wait until it’s dark to eat dinner.

Outlines are beneficial. They give you a good idea of what your story will become and give you direction every time you sit down to write. That being said, I hate them. I’m more of a “fly by the seat of your pants,” gal, but I do need a bit of structure to get me moving in the right direction.

I tried color-coding to make it fun, but that only tricked my brain a few times. Now, I’m like a kicking, screaming two year-old every time I know it’s coming. “Do I hafta?”

Since my stories usuall contain at least two different storylines, I make one a pretty purple and the other a nice chartreuse. Then, I set about making a story. Some of these chapters will say, “Gemini does the thing.” Others are more detailed and include what exactly she will accomplish. “Gemini finds evidence the ghost named Gomer is in the trunk of her car.”

Whatever I decide to put in the outline for that chapter will not be recognizable once the book is completed.

Starting to feel anxiety. Food is a great distraction to keep from finishing the outline. What’s going to happen to Lanie after she trips over that gigantic rock? I’ll let you know after I eat two cookies and look at social media.

Step Three: The nuts and bolts and nuts and chocolate

Now that there are characters and a general direction for them, it’s time to write the first draft. Since I write at least two storylines, I like to one storyline from beginning to end first for continuity.

The other thing I do which will make sense to absolutley no one, including me, is to write each chapter as a different document. I don’t know why, but that’s how this brain works.

This is the part of the process I dislike. You might say, hey, middle-aged-lady-who-likes-to-think-she-looks-thirty-nine, don’t you consider yourself an author? Isn’t this what you live for?

What I like is structure. Yes, a well-formed outline would be wise. I need a step between power bars and cookies that someone else creates for me. It’s hard for me to put things together when I don’t yet have a great idea what the finished product will look like. This will take me anyhwere from one to three months.

Ooh boy. This is the ugly one. I have a lot of anxiety over creating something great. When I lived in a small town, I used to envision people watching me and judging what I wrote. Some of that is still seared in my brain, even though I no longer write in a coffee shop where everybody knows my name.

This is when anything goes. A two-pound bag of peanut M&Ms? Sure! An entire box of healthy-in-small-portion crackers? I have yet to figure out how to change this eating monster. Mayday! Mayday! I’ve been known to consume an entire package of gum. (One at a time, of course. What am I? I monster?) That does slow me down a little.

Step Four: Put the puzzle together

Now that all the bones are in place, it’s time to put it together. I take one chapter of storyline A, revise, plop in Draft 2, and then do the same with storyline B. There is a sense of satisfaction, placing things where they belong.

One reason I think I do this is to easily move chapters around if needed. I’ve never needed.

There is slightly less stress to this process and the creativity starts to flow.

I have regained some control. I make healthy snacks ahead of time, so I can eat properly while I’m working. After dinner though, when I want to have everything finished, I can go crazy. What is it about chocolate that makes me think better?

Step Five: revise like the wind and back to reality

This is my absolute favorite part of the process. I know what I want to say and will change it a million times. That statement may sound contradictory, but different days bring different ideas.

Unlike other folks who can write one draft and publish to rave reviews, it takes this brain at least nine drafts before it’s ready for the stage. Truth be told, I would do this endlessly if I didn’t have publication goal.

There is a mix of good and bad eating, depending on the creative juices flowing. If I’m so immersed in my story I lose all sense of time and space, the eating is controllable. If I’m struggling for plot line, my refrigerator needs a lock. I’ll add, exercise really makes my brain work well.

Finally, the manuscript is now complete and I’ve only gained five pounds!