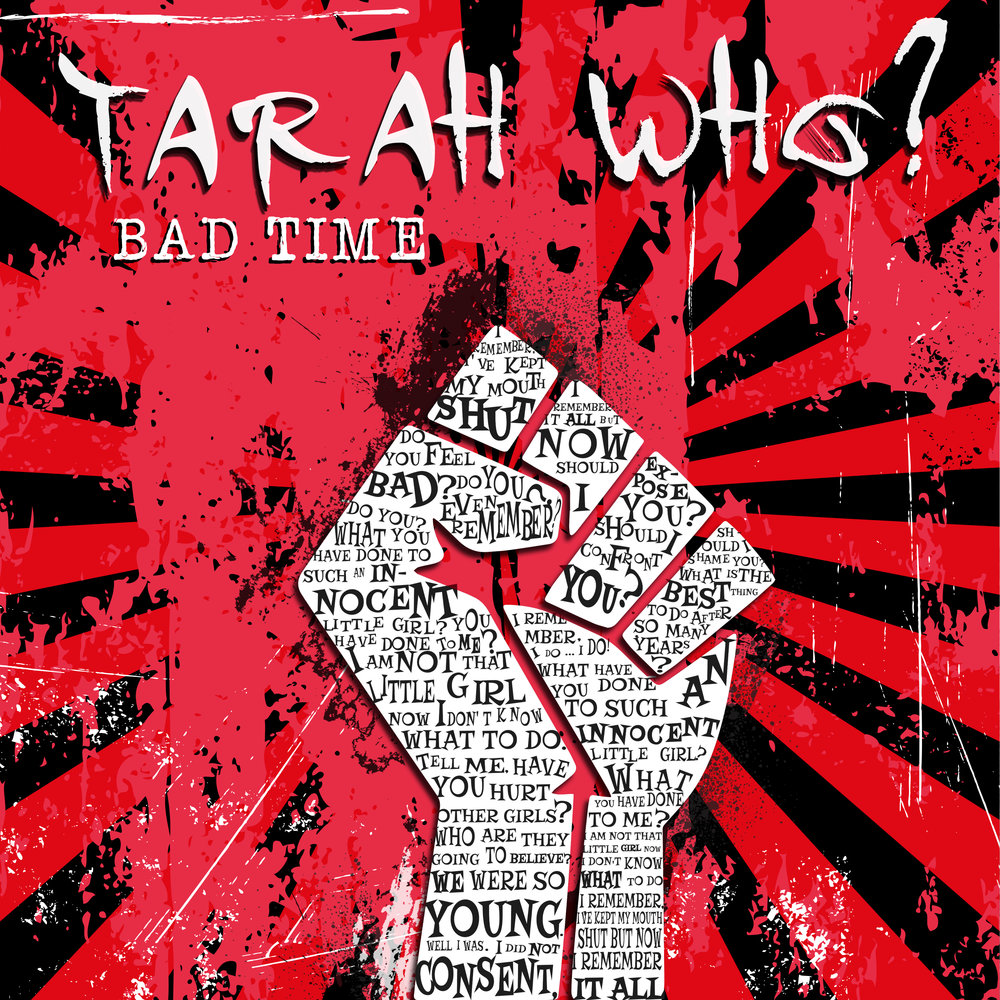 Tarah Who? has released her new single, “Bad Time.” In “Bad Time,” the singer linchpins the sexual harassment she endured as a young woman.

The title “Bad Time” alludes to the age-old question, “Is this a bad time?” The front-woman, Tarah, as the lyrics suggest, is debating whether it is a good time for her to come forward. Even though her suffering is all too real, she undeservedly grapples with a fear of the consequences of admitting to herself that she is a victim.

It’s really brave of Tarah, as some sexual assault survivors choose to remain silent after being sexually abused. Others do not speak out because they think that people will not believe them and label them as liars. But Tarah is different; she chose to raise awareness about the grim realities of sexual abuse and the potential repercussions that may occur.

The reality is the longer they wait to speak up, the more fearful they become. Thoughts like, “Who would believe me, after all, this time?” terrorize. Family members get shocked and perplexed as to why they had not been informed sooner. Tarah Who? confronts all of these demons through her raw and emotional track.

Tarah Who? is a well-known Los Angeles-based band composed of Tarah Carpenter and drummer/backing vocalist Coralie Hervé. Tarah Carpenter, born in France, began Tarah Who? as a solo project, and eventually, she met Coralie, and the current form of Tarah Who? was born.

The band always focuses on topics that are of interest to their audience in some way. And “Bad Time” is one such attempt in musical creations. The band has previously released two full-length albums, three EPs, and a single rock ‘n’ roll and made a significant name in the industry.

The music video for “Bad Time” will be released on June 25th!

“Bad Time” is now available on all major streaming platforms, including Spotify. Follow Tarah Who? on their website and Instagram for future updates and more information.