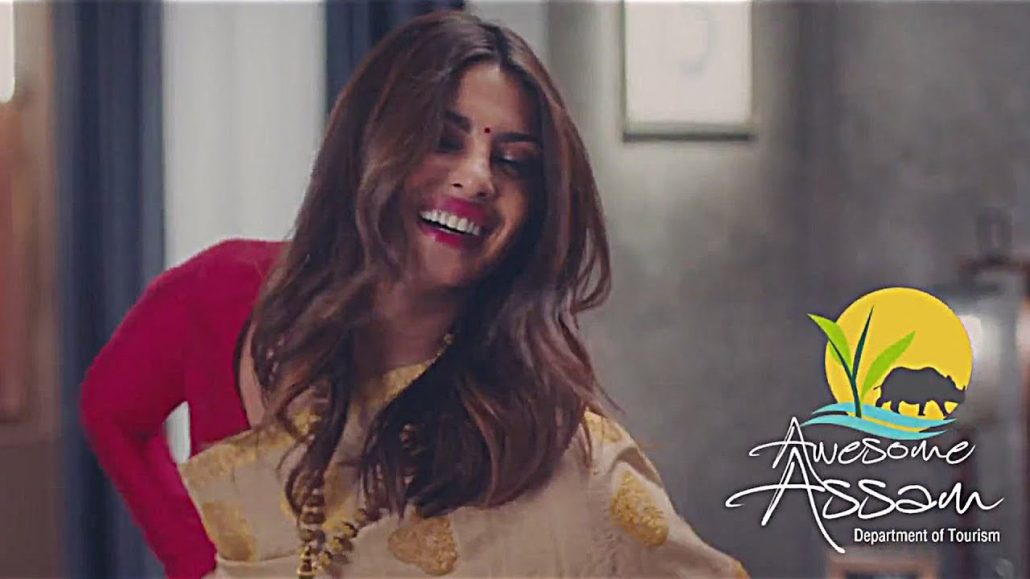 On her birthday Priyanka Chopra got the news that she is no more the ambassador of Awesome Assam campaign.

On December 19, 2016, Assam government had appointed Priyanka Chopra, the Bollywood diva as the brand ambassador for their Awesome Assam campaign.

The Awesome Assam campaign was launched by the Assam Tourism, in order to boost the tourism sector in the state. However, the major focus of the campaign was the one-horned rhino, Assam Tea and the mighty Brahmaputra.

Amidst the raging flood in Assam continues to inflict destruction, Assam Finance Minister Himanta Biswa Sarma took to twitter and announced that Assam Tourism’s agreement with PC has expired and she is no more the brand ambassador of the campaign.