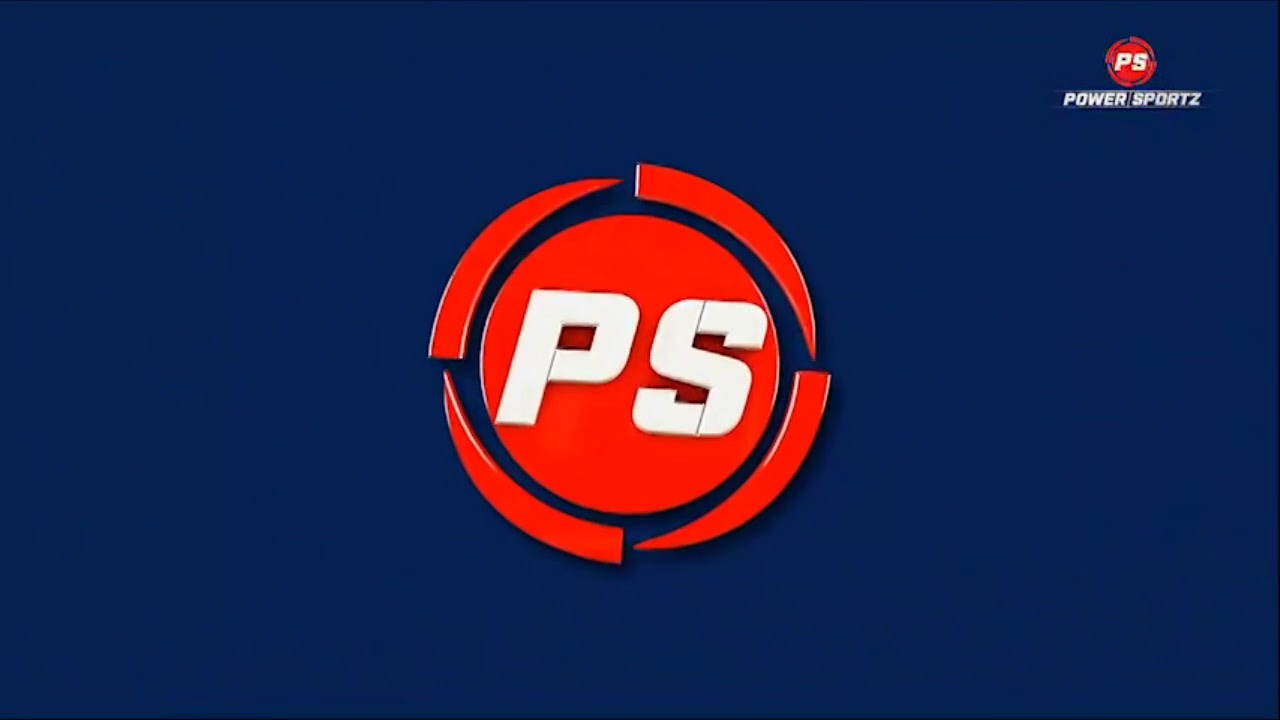 Power Sportz, headquartered in Gurgaon, was launched on May 19, 2018. Since then the channel has touched several milestones be it viewership, reach, engagement and impacting sporting issues.

The channel has covered several key sporting events to date which also includes India’s impressive performance at the 2018 Asian Games.