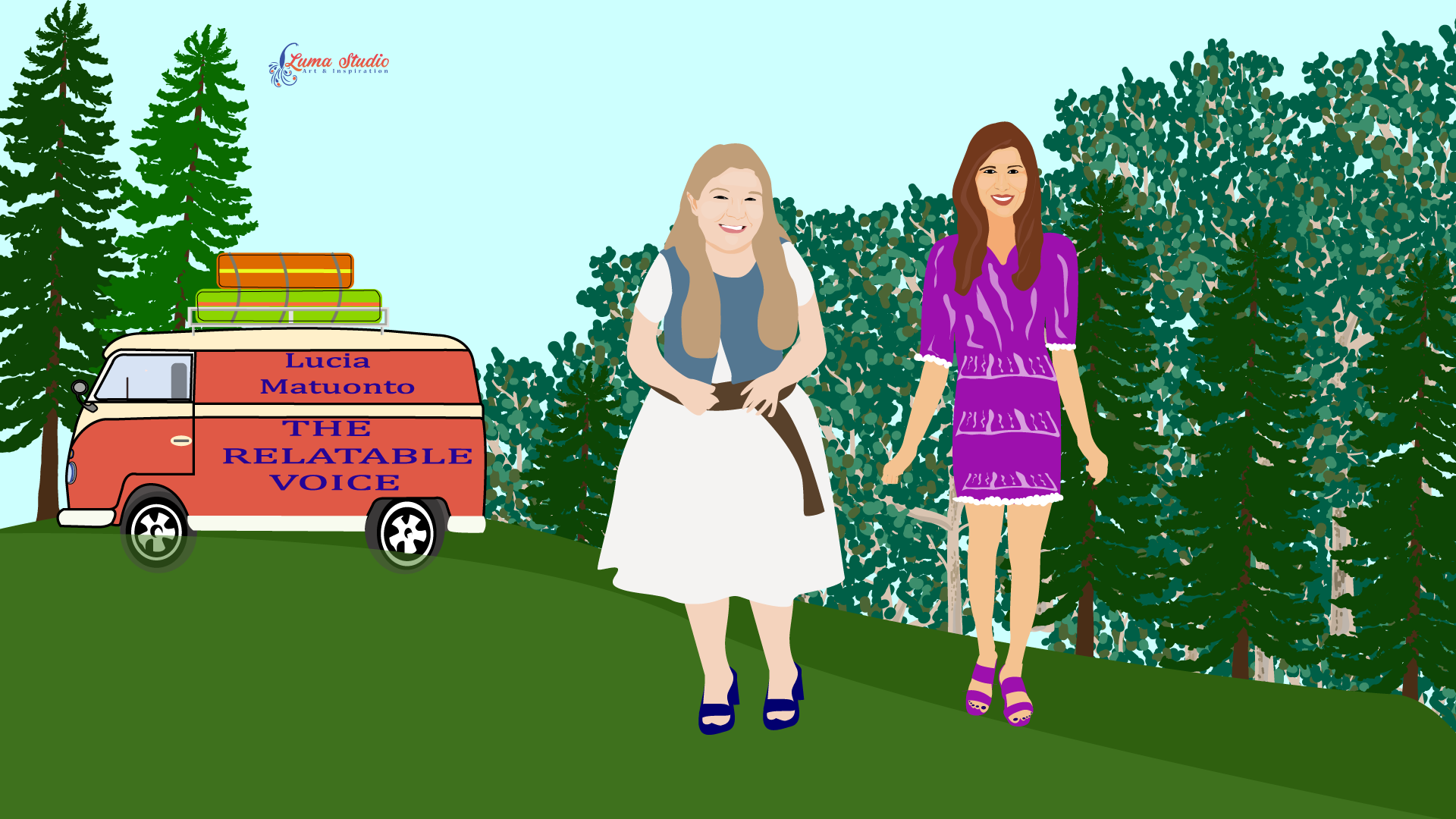 I never intended to be an author. It wasn’t something I had ever considered, except for that momentary blip in time in seventh grade between wanting to be a veterinarian and a rock star. I have, however, always enjoyed writing. I was even one of “those people” at university who actually enjoyed writing essays. I liked to sit down and organize my thoughts on paper afterspending countless hours falling down research rabbit holes in order to gather the data needed to substantiate my conclusions.

Despite my closeted panache for writing, though, the idea of writing novels would have been laughable to me twenty years ago, after I had finished university and was young and idealistic, thinking that the world was my oyster. I was determined to conquer the globe with my eyes closed and one hand tied behind my back as many newly-minted adults tend to be. Even as recently as ten years ago, though life had already changed course quite a few times, I would have never thought “author” would be one of the many hats I would one day juggle, as those of “Wife”, “Mother”, “Daughter”, and “Friend” were hard enough to keep up in the air.

Life is a journey, however, and sometimes the best experiences come from taking the road less traveled; perhaps even the onesthat are so obscure, they aren’t even on the map.

I have discovered on my journey through life that the fates for some reason believe that I learn best by big events. Some people’s life expeditions seem more like boat rides at anamusement park, where things remain on a fairly even keel, perhaps with only some minor thrills, spills, and unexpected turns sporadically thrown in along the way for good measure, but never truly veering too far off the well-established track. My ride through this life, however, could best described as a roller coaster, but not a traditional one- more like the newer variety that leaves rider’s legs dangling, feeling as though they are suspended in the air with nothing to ground them. The highs have been amazing, but the lows… well, the lows have beenlong, frustrating, scary, and much more daunting than I would have ever imagined.

Preceding my foray into the world of writing, my family was left suspended in the air in yet another twist of fate, after we had moved across the country for my husband’s job that promptly disappeared due to restructuring a mere year after arriving in our new state. The next few years were rough as he tried to find something- anything- comparable to what he had. He did everything from temp work to driving UBER to make ends meet, while I tried to keep the wheels turning at home, unable to contribute much monetarily due to my own chronic illness and four special needs kids. We were in a free fall, flipping and turning, our legs dangling, with no way to set our gaze on the horizon. It was tough.

Out of the turmoil, though, also came many blessings. Certainly, discovering that I contain whole novels in the deep recesses of my mind was a fun and unexpected discovery, but we also received many other gifts along the way.

As hard as it is to see clearly in the middle of another of life’s tempests, I have come to realize that one of the best perks ofsurviving the storm is the skill of hindsight. Not only in terms of what we learned along the way and how to do things differentlygoing forward, but also in the ability to look back and see all the gifts we received whilst in the middle of our personal hurricane. Once we are on even ground again and can dispel with some of the anger and hurt that is residual trauma, we often notice that these trying times are also when we experience our largest leaps in personal growth, finding latent talents and abilities within ourselves we didn’t even know existed-like becoming an author.

Indeed, one of the most amazing things since I discovered I was an author is how interconnected my characters’ lives become. When I begin a new plot, I usually only see the main character as their story comes to me; then the periphery characters start to file in, along with their backgrounds. As I don’t storyboard or plan, I am sometimes shocked about who these people are, and how intricately complex their lives become. I also see how their experiences and talents build into my main characters’ “safety net”, and how important it is for every human to have a core group of people they can count on.

Through writing, I have been better able to appreciate that thebest gift I have received throughout my own life’s lows has been the growth that comes out of them: the personal development that was obtained, the discovery of new talents and strengths, and a much greater appreciation for those who have formed our “safety net” and helped us overcome, because nothing in this life happens in a vacuum. I also know that the depth of the relationships formed between the characters in my novels is prominent in my writing because I have been privileged to experience that level of support myself and, more importantly, realize that not everyone is as fortunate. I am so thankful for the deeper understanding and empathy that have arisen out of my family’s experiences that have allowed me not only to write more well-rounded and complex characters, but also to appreciate how imperative support is to a successful outcome. Armed with this knowledge, my family and I have become much better equipped to realize the need to become part of someone else’s “safety net”. Truly, the greatest joy of givingback has been finding ways to pay it forward.

As strange as it may seem, I am so appreciative for my roller coaster ride. The old adage that I wouldn’t change a thing because it has brought me to where I am may seem cliché and worn out, but for me it is my absolute truth. Without trials, I never would be the person I am today. I never would have even dared to imagine the author who lives within me, the stories I get to create, and the lives I get to help with a greater understanding. I am thoroughly enjoying this crazy, unpredictable ride.

The Bumpy Ride of Emerging Markets Towards Digitization: How Applying Strategic User-Oriented Approach Could Boost Usage of Public Services