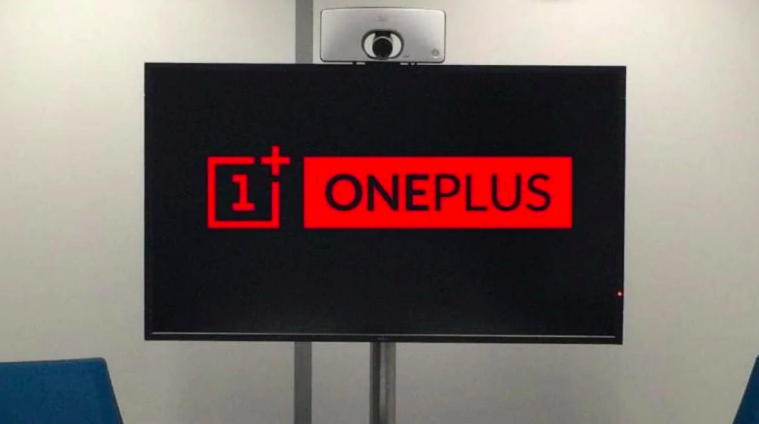 OnePlus, after keeping quiet for almost a year, finally revealed about its upcoming TV. The company’s community consultant ‘Monteiro’ on the company’s Forums officially announced the name of their smart TV — OnePlus TV.

In a statement, Monteiro said, “We are going to call our very first smart TV product “OnePlus TV” – simple yet to-the-point – as we believe there’s no other name that can best represent our value, vision and pride than naming it with our own brand.”

Also, he unveiled the logo of the product, saying that the logo was inspired by “classic geometric progression such as the ancient Hindu symbol, the mandala.”

The company ran a contest last year for choosing the name for its TV brands, and it will keep its promise of awarding the winners of the ‘OnePlus TV: You Name It’ contest. In fact, OnePlus can even give a bigger prize to the person who first named its new product the OnePlus TV.