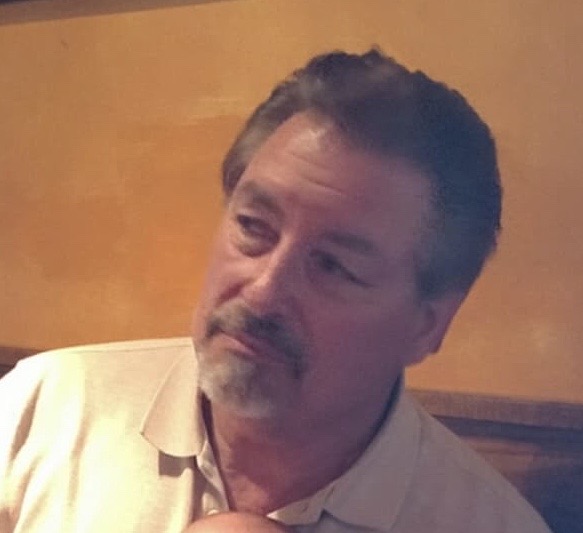 Gary Smith is The Author of The Week

On today’s roadtrip, the RV is picking up Gary Smith in Italy. Gary is an entrepreneur, photographer,  the author of the Warren Steelgrave series and the award-winning book “A collection of short stories and Poems.”

Hello Gary, tell me about yourself.

Can you tell us a little about your journey?

I was the first in the family expected to go to college. In my sophomore year of high school, I started working construction in the summer and loved it. After the summer, I dropped all my college preparatory classes disappointing the family. After high school, I started my working life as a general labor. Within two years, I was married, an Electrical apprentice, and in the Naval Reserve. Nine years later, I started an Electrical contracting business. Over the years, this small business grew to a national multi-million dollar business.

In 1994 I was asked to participate in the Connections Leadership Project for the State of California. Halfway through the three-year project, the editor asked if I would consider writing and submitting something for the book. I submitted three articles, and to my surprise, all three were published in the book titled: Options, making Connections in Today’s World. Published in 1997.
At the end of the project, the committee had a final meeting to celebrate the end of the project. Everyone connected with the project was there, and it was a large crowd. At the end of the luncheon, the editor addressed the group. He said as the last order of business, he wanted to leave us with one final thought from one of the articles in the book. So he began to read my article on the death of my son. Immediately I recognized my words and became very uncomfortable as the crowd started to look around. At the end of the reading, he introduced me and said, “thank you,” ending the conference.

As I started out, I heard someone calling my name. I turned, and a middle-aged gentleman was making his way through the crowd heading towards me. He approached me and stood there for a second, searching for words. Then he said, “I couldn’t let you leave without saying,” he paused, composing himself. Then continued, “I have had a devastating loss recently. However, your words have given me a new perspective. You changed my life.” He then reached for my hand and shook it, turned, and left, disappearing into the crowd. That was the moment I understood why people write and why I write.

Can you tell us what inspired your work and what is the story behind it?:

After writing five books of the Warren Steelgrave series, I was getting bored with the series. I felt I needed a break and a new challenge. Writing twenty-four short stories in a row was definitely a challenge. Most collections of short stories are just that. Short stories written over several years for different publications and put together in a book for publication. I am glad I did it. Coming up with different stories and characters every week added to my creativity.

Are you working on anything at present?

I have just finished the sixth book in the Warren Steelgrave series, and it should be available this summer.

Where can our listeners connect with you online?