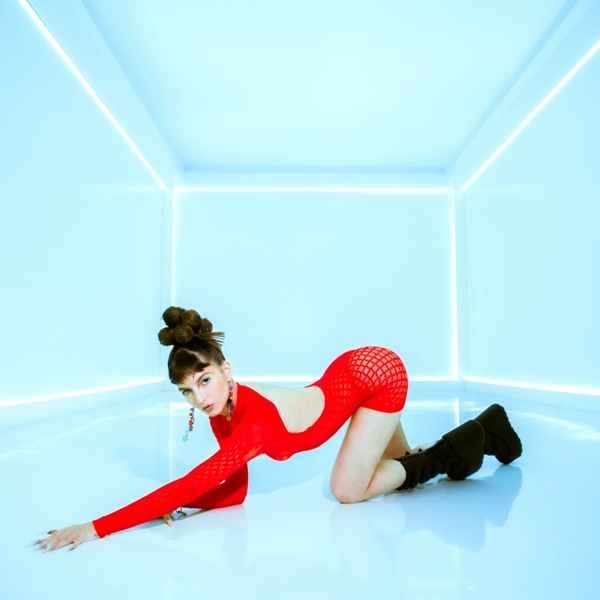 Los Angeles-based vocalist, producer and multi-instrumentalist Cassie Marin presents her new single, “Gemini.” Alongside the release of the new single, Cassie is also announcing her much-anticipated album, Lil 5i5, that will be out on August 12th.

Pairing emotive melodies, atmospheric production and tongue-in-cheek lyrics, Cassie delivers pure synth-pop magic on “Gemini.” Cassie elaborates on the meaning behind the track: “I’ve always had the tendency to look at things from both sides — it’s comes with the positive of not being quick to judge, but when it pertains to analyzing my characters, it can create a confusing and inescapable duality that becomes, at times, overwhelming. The song sees me tackling one side of myself with humor and the other side of myself with passion. One side feels deserving of the good things that come to me while the other side feels stuck in an unwanted habit of self-sabotage. It’s a bit of a mood swing of a song that I feel many can relate to. Ultimately, it’s about acknowledging the partitioned soul, the partitioned mind, and attempting to fuse them against the forces that repel them.”

Constantly exploring new musical and visual dimensions, Cassie Marin has emerged as an avant-garde luminary in the left-of-center pop space. Her upcoming album, Lil 5i5, which will be out on August 12th, is a dynamic 19-track album that shows off Cassie ever-evolving musicality. Pairing the rhythms of dance music with emotive melodies and meaningful lyricism, Lil 5i5 sees Cassie at her strongest and most vulnerable yet. “I started pursuing music as a career because of what music did and still does for me; it saves me every day,” she says. “I want my music to be there for anyone and everyone who needs it the way that music was there for me.”

Listen to “Gemini” on all streaming platforms:
sndo.ffm.to/bkpxnpv