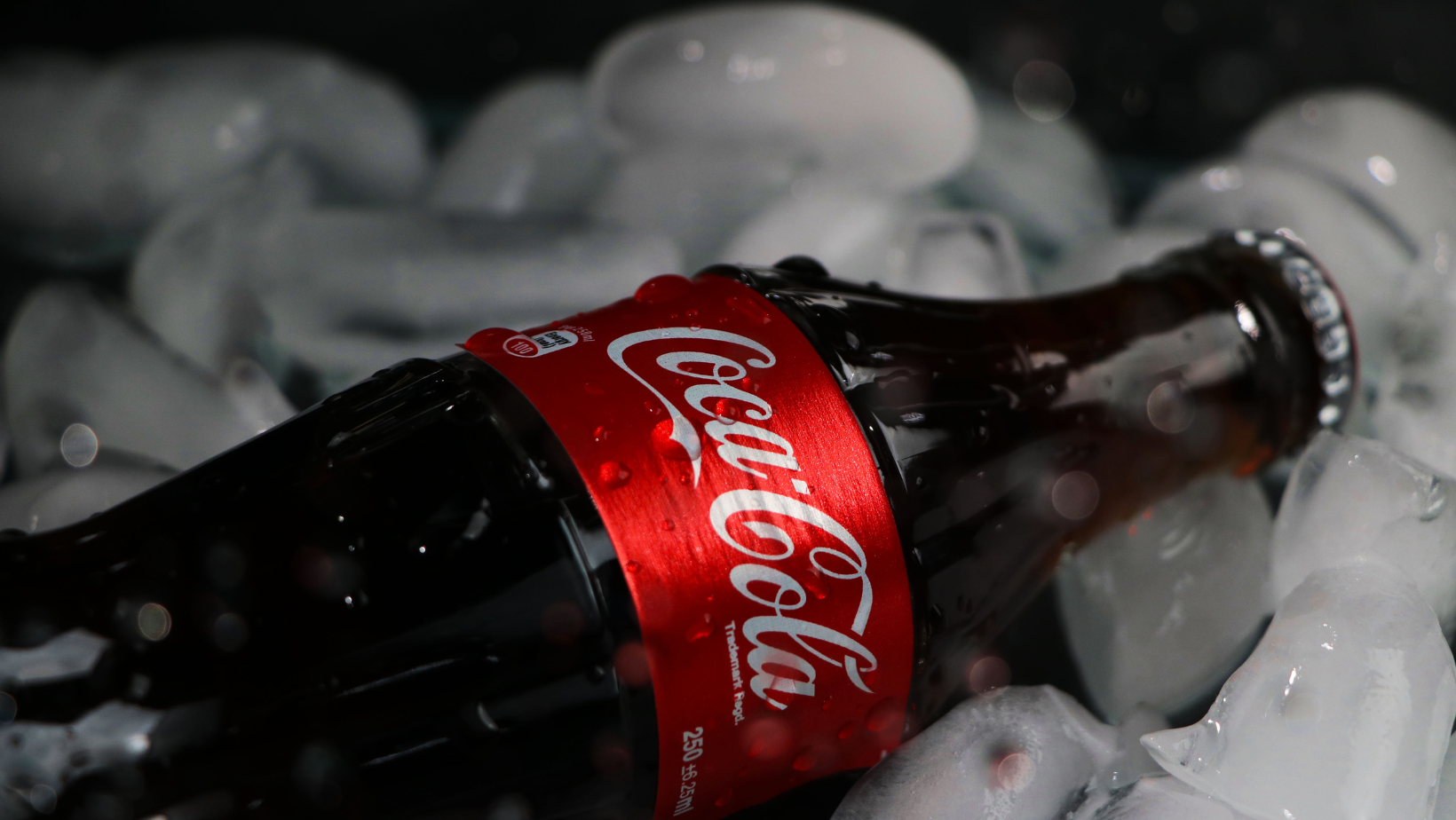 Coca-Cola is a carbonated soft drink produced by The Coca-Cola Company. It was invented in 1886 by John Pemberton, a pharmacist in Atlanta, Georgia. Pemberton was looking for a way to create a non-alcoholic version of a popular French wine-based drink called “Vin Mariani.” He mixed together a syrup made from cocoa leaves, cola nuts, and other ingredients, and added carbonated water to create a drink that he called “Coca-Cola.”

Pemberton originally sold Coca-Cola as a patent medicine, claiming that it could cure a variety of ailments. However, the drink became more popular as a refreshing beverage, and it quickly became a household name.

In 1891, Asa Griggs Candler, a businessman, purchased the rights to Coca-Cola from Pemberton’s estate for $2,300. Candler aggressively marketed the drink, and by 1895, Coca-Cola was being sold in every state in the US.

Today, Coca-Cola is one of the most recognized brands in the world, and millions of people enjoy it in more than 200 countries. Some interesting facts about Coca-Cola include: