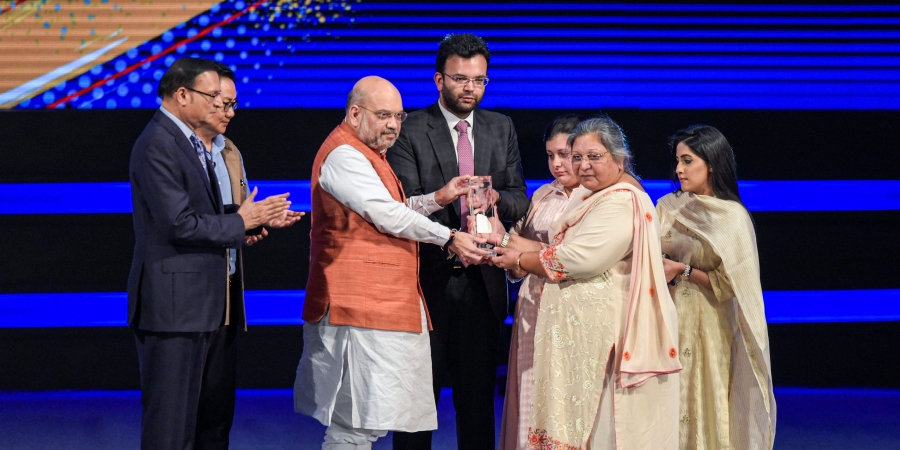 To recognize India Skipper Virat Kohli’s outstanding achievements in the field of cricket he has also been honoured with a stand at the stadium, after Bishan Singh Bedi and Mohinder Amarnath who already have stands after their names but they were honoured after their retirements.

Union Home Minister Amit Shah was the chief guest of the renaming ceremony.

In a statement, DDCA President, Rajat Sharma said, “Virat Kohli’s outstanding contribution to world cricket has done DDCA proud. We are happy to honour him for achieving certain milestones and unbeatable captaincy record.”

Speaking about the renaming of stadium, Sharma further said: “It was Arun Jaitley’s support and encouragement that players like Virat Kohli, Virender Sehwag, Gautam Gambhir, Ashish Nehra, Rishabh Pant and many others could make India proud.”