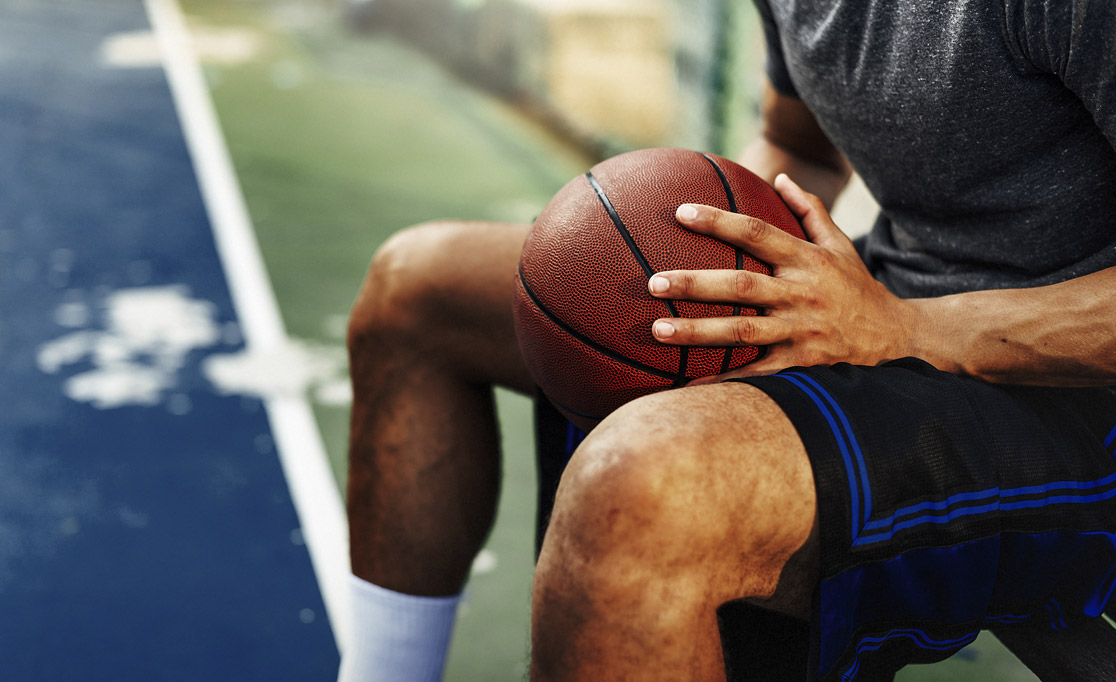 t’s no secret that NBA players earn an eye-watering amount of money, but with each team having 15 players, this means that a lot of time can be spent warming the bench.

With this in mind, a new study has revealed the most expensive benchwarmers in the NBA, and Chicago Bulls Patrick Williams features, earning $17,588 per minute of play.

OLBG have revealed the NBA’s most expensive benchwarmers by looking at the number of minutes each athlete played in the 2021/22 season against their annual salary to calculate who earned the most money for the least amount of time played.

The research revealed the following:

You can view the full study here: https://www.olbg.com/us/blogs/earnings-on-the-bench

Brands2Watch Team brings you all the latest brand news, brand updates, viral trends and information from the social media world, including Instagram, Twitter and YouTube. The above post is embedded directly from the Brand's official social media account for our readers' information only and should not be treated as an endorsement.

World Cup tickets in Qatar most expensive ever: On average £286 per match and £684…