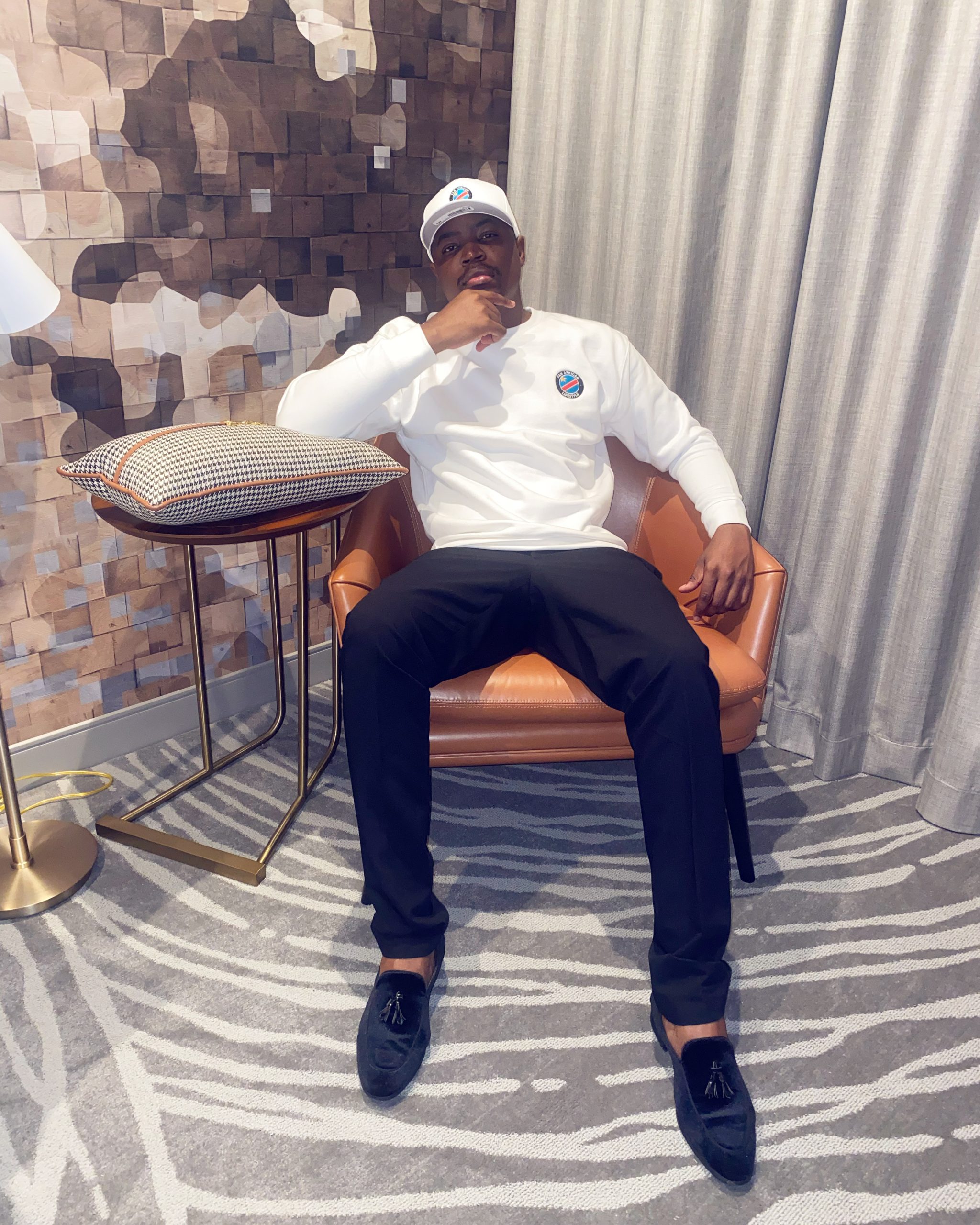 The Prince of Kinshasa is still influential and present in high society in both Africa and the rest of the world. The multimillionaire, businessman, worldwide real estate tycoon, stock investor, and philanthropist, better known to his close friends as Arnold, has founded a prestigious African entertainment company in Hollywood.

Major American broadcasting networks and international entertainment businesses have taken notice of Royalty Noire and are looking forward to the upcoming movie, “Wolf of Congo: Prince of Kinshasa,” from the African major studio. Prince Arnold is known as The Wolf of Congo on social media, a personable African tycoon who encourages young Africans to pursue The African Dream. The majority of his supporters probably aren’t aware that the multimillionaire is a royal and are unlikely to have ever had the chance to be motivated by an actual African rags to riches tale. Prince Arnold rarely talks about his traditional chieftaincy because his priorities are business and industrialisation on the African continent. Having stated that, it is our honour to share insider information regarding the Wolf of Congo book’s release and the approaching The Prince of Kinshasa movie’s release.

Prince Arnold Kufulula said the Royalty Noire is an unmatched African studio initiative that offers equity ownership for content artists from the African diaspora in an exclusive conversation with Pan African Lifestyle. This enormous media company makes use of the infrastructure and funding provided by well-known private investors and major American TV networks (which we will not disclose at this time due to legality). For the international African diaspora, the general public, prominent industry content buyers, and exclusive third-party platforms looking for top-notch content from forward-thinking African creative studios, Royalty Noire will produce premium television series, movies, and streaming entertainment. The first significant tale that Prince Arnold is proud to publish in collaboration with a major Hollywood production company and illustrious Black British and American celebrities.

Arnold responded, “The need for premium African content, from a diversity of African creators, has grown,” when asked why he was so committed to this initiative. People are more receptive to content centred on African culture as a result of social media.” Additionally, Arnold continued, “Young Africans want to be inspired. The world needs to see Africa as it is.” Without a doubt, Royalty Noire is a media organisation that is grounded in the legacy of African greatness that has until now been rarely reflected in mainstream media. As we watch the first major African studio open in Los Angeles, California, we are extremely inspired. African innovators will have access to ownership, creative freedom, and ground-breaking collaborations through Royalty Noire. The Wolf of Congo, which is available wherever books are sold, and the upcoming movie, which will feature important Black and African producers, directors, writers, and artists in the motherland and throughout the diaspora, are being proudly led by the Prince of Kinshasa. We are taking inspiration from his celebration and expression of the African Dream.

If you’re a PAL, and you believe in Pan-Africanism and The African Dream, join PAN AFRICAN LIFESTYLE by sharing your thoughts in the comment section. Fore more, subscribe to our channel and follow us on social media. For awesome PAL merch check out our SHOP.

You can reach Pan African Lifestyle on website panafricanlifestyle.com

The Next African Film Blockbuster Hit