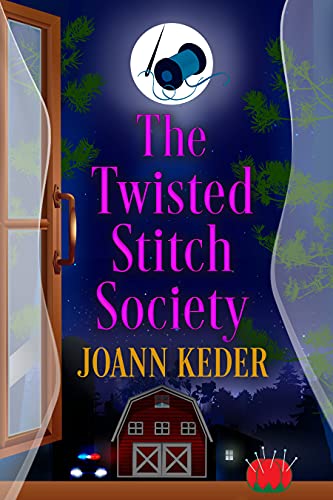 The Power of Scissors

When I was four, I was obsessed with long hair. I wore an adult-sized pink tutu on my head, pretending it was my long locks. Women in cartoons and fairy tales all had long hair, which made them beautiful and successful. I wanted to be just like them.

I was adopted into a family with an older sibling who was biologically theirs. My adopted mother wasn’t equipped to care for a child with whom she had no biological link. I don’t say this to be cruel; this was my reality. It’s taken me many years to piece together the whats and the whys.

As I grew, I became her rival for the attention of others. My mother resented me and, as a result, I spent long hours in my room. By then, I had a younger brother, who was also their biological child. I only have a few vague memories of spending time with him. He was kept away from me—for what reason, I can only speculate.

One of my early struggles with my mother was over my hair. I wanted long, beautiful locks just like Cinderella. She was equally adamant that my hair remain short. I cried when we went to the salon and each time she instructed the beautician to, “make it shorter.”

Recently, I found a picture of myself at that age: a round-faced girl with big blue eyes and a dimple in her right cheek. She is smiling broadly. Nonetheless, I can see the pain in her eyes. Her hair is cut above the ears, severe and uncomfortable. Most notable are her ragged bangs, an obvious creation of one young girl and contraband scissors.

After many years of therapy, I came to the realization she viewed hair as another source of rivalry. That was her way of keeping me in a position of “less than.” My father used to compliment my honey-colored hair when he came home from work and it was everything to me. My perspective is that she felt threatened by this simple compliment. In addition to keeping my hair short, there were many hurtful words meant to keep me in that same state.

Decades later, I wrote my first novella. These words still echoed in my head, (with help from her) trying to pull me down:

“Have you sold more than what your friends bought?”

“Who did you pay for that award?”

People who spend a lifetime perfecting ways to inflict pain on others become masterful at their craft.

My first novella, “The Something That Happened in Pepperville,” is written about a town where no one has the courage to leave. The main character is so immersed in her routine she can’t accept it when something marvelous comes her way.

There is a misperception that people who are stuck don’t have strength. Jenna, the main character in that story, has found a way to carry on without her mother. That’s power.

Everyone in the story has a struggle that prevents them from leaving. They aren’t weak; they are climbing their own mountains.

I’ve begun talking to that picture every day. When I look at that little girl, I see strength. Someone made her think hair was power, so they cut it off. Exhibiting the strength of her immigrant forefathers, she took the scissors and created her own identity. She snipped off someone else’s’ plot to keep her less than. Those crooked bangs were her power.

When I finally embraced my identity as a writer, that little girl with the big dimple and crooked bangs didn’t need anyone’s approval any more.

Whatever your mountain it is, put on your best hiking shoes and climb it. Find the strength that’s inside you and become “unstuck.” Claim your space, whether it’s your dream to write, sing, or climb a mountain, or wear your hair like no one else. Prove that no matter how hard outside forces try to crush you, the resilience and strength of four-year-old, you won’t quit.

Joann Keder is an award-winning author of ten novels and seven short stories. You can find her work at: