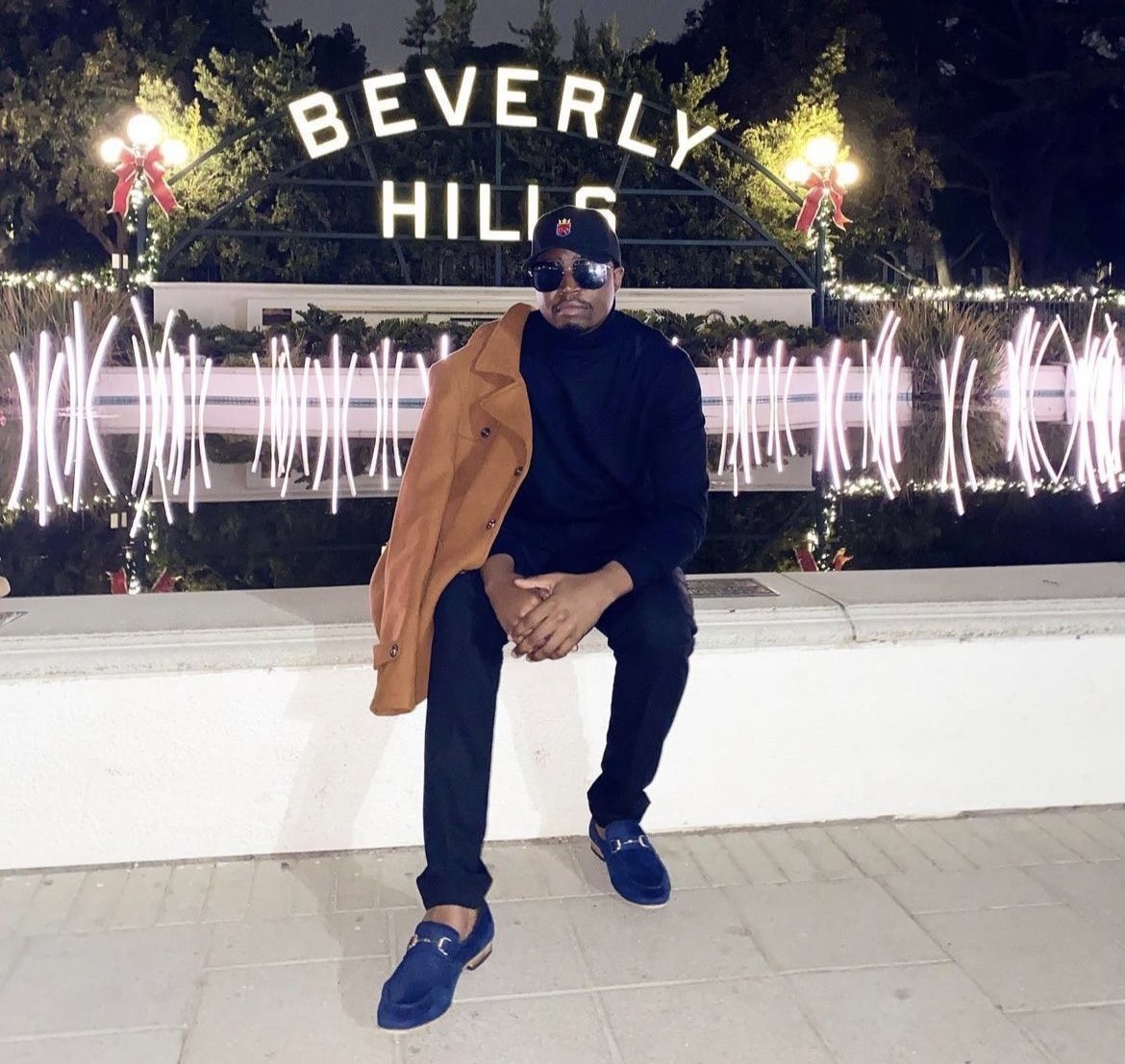 The Next African Film Blockbuster Hit

A 2023 African biographical drama film directed by Prince Arnold Kufulula and starring prominent African actors and people of African origin is titled The Wolf of Congo. Based on Prince Arnold Kufulula’s best-selling 2020 memoir of the same name, the screenplay was written by him and Emmanuel Bope. It is based on Prince Arnold’s early years of hardship, including being homeless and banished from his kingdom, as well as his discovery of his royal heritage and the prophecy that he would one day rule the country. The movie and television series Wolf of Congo are based on a pair of biographical novels written by Prince Arnold Kufulula, a Congolese prince, businessman, speaker, and philanthropist. The novels follow the life of a young Prince Arnold in the Democratic Republic of the Congo, from his exile to his succession to the throne as the fifth generation King of the Bapindi, and his journey from poverty to riches.

Arnold has never entered an opulent mansion where butlers and maids are serving him with utmost courtesy. The poor boy has never interacted with members of the upper class and is unaware of the customs and extravagances of high society. All he is aware of is a precarious existence with his mum, a perceptive woman who mysteriously vanishes from him on occasion. He has never blown a wish from his birthday cake and lives in a little house in the inner city. But when a group of enigmatic individuals shows up to whisk him away and introduce him to a new reality, everything changes. He subsequently learns who he really is, thanks to his grandfather. In order to realise the African Dream, he also forms lifelong connections, receives the moniker “Wolf of Congo,” and goes to India, America, and back to the Democratic Republic of the Congo. If Arnold can fulfil his destiny as the Prince of Kinshasa and ascend to the throne as the legitimate King of Bapindi, he will get the reward of the Bapindi prophecy.

The Wolf of Congo, also known as Prince Arnold Kufulula, is the pinnacle of African brilliance. The 33- year-old African royal was born in the Democratic Republic of the Congo on October 23, 1989. (DRC). The Prince of Congo, whose early years were marked by turbulent adversity, emerged from the slums of Kinshasa to become a multimillionaire with an estimated net worth of 900 million dollars.Initially ignorant of his royal heritage, Prince Arnold was humbled and privileged by the opportunity to see life from a broad perspective. The Wolf of Congo was raised in a small village in the Batandu district of Kinshasa, the DRC’s capital. His late great king Lambert, the former monarch of the Bapindi Kingdom, disclosed to him his ancestry as a royal. In the latter years of his adult life, Prince reinvented himself, adopting the stage name Wolf of Congo in homage to the cunning leadership qualities of wolves and in recognition of the moniker his grandfather had foreseen and predicted he would have.

The movie shows how Prince Arnold started from the bottom (as a homeless street child of Kinshasa) and became a self-made mogul through his journey to India, the US, and back to the DRC. In addition to learning about Prince Arnold’s African origins and understanding the context of the life that made him the self-made multimillionaire mogul he is today, the movie also explains the context of his life and the circumstances in which it occurred. His remarkable journey from poverty to wealth should be heard, as well. For those who believe, anything is possible if a street boy from Kinshasa can grow up to be a prince and a multimillionaire.

Following a resoundingly positive response from the entire continental nation to an interview he gave to several big Hollywood networks and well-known media like The New York Times, Prince Arnold Kufulula believed his narrative had Hollywood potential. In September 2022, he released his autobiography, and he later joined the film’s production team as an associate producer. The true story of Prince Arnold Kufulula was altered in the movie. Several years’ worth of information and events were condensed into a comparatively short period of time. The primary goal of Prince Arnold Kufulula’s reciting an original African tale was to showcase the skills and abilities of African storytellers. The movie will feature prominent African actors, producers, and directors. The theme song for the film and television series “Wolf of Congo,” an Amadrill piece embodying the sound signature of the work, was written by Congolese artists Pson Zubaboy and KissBeatz.