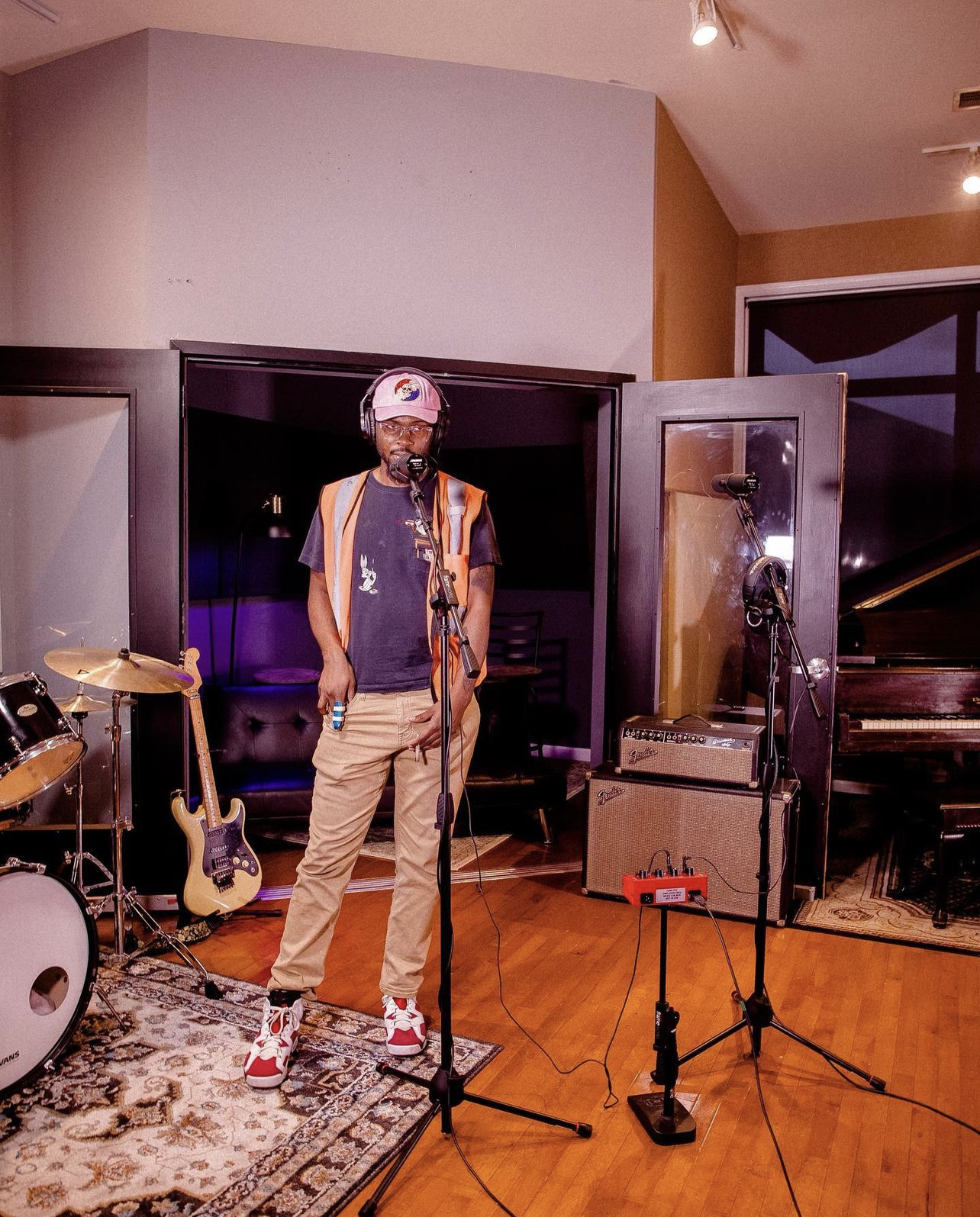 Ronnie Riggles is a rising rapper from Philadelphia who is known for his charismatic and goofy personality. Through his music, he aims to empower the oppressed and push the culture forward while also getting people excited. In his seven years as a musical artist, Ronnie has opened for Curren$y and worked with other young legends and artists from the Philadelphia area, including Ben Thomas. He has also collaborated with Boldy James and Raekwon of Wu-Tang Clan. In addition to his music career, Ronnie has partnered with major brands such as Converse and has taken on community activism projects like the “Drop A Bag Drive,” which aims to help the homeless in Philadelphia. Ronnie’s mission is to use his art to genuinely help and save the world.

As Ronnie Riggles’ career has progressed, he has had the opportunity to perform at some of the biggest and most prestigious music festivals and events in the world. He has played at the South by Southwest (SXSW) Music Festival, which is known for showcasing emerging artists and cutting-edge music from around the globe. He has also performed at Art Basel, which is a series of international art fairs that feature works from some of the most renowned artists in the world.

Most recently, Ronnie has embarked on the “Cost of Faith Tour,” which has taken him to cities across the country. The tour has been well received by fans and critics alike, with many praising Ronnie’s ability to connect with his audience and deliver powerful, uplifting performances.

Throughout his career, Ronnie has continued to evolve as an artist and has shown a dedication to making a positive impact with his music. He is known for his unique sound, his energetic live performances, and his commitment to giving back to his community. With his talent and passion, Ronnie Riggles is sure to continue making waves in the music industry and beyond.

In addition to his solo work, Ronnie Riggles has also been involved in a number of collaborations with other artists and musicians. One of his most notable collaborations has been with “The Cooligans,” another popular rap group from Philadelphia. Ronnie has appeared on several projects with the group and acts as their de facto “old head”, a term used by Philadelphians to describe an elder.

Ronnie has also had a close relationship with Big Bad Radio, a radio station in Philadelphia that is known for showcasing local artists and promoting the city’s music scene. He has appeared on the station’s programs and has been featured in interviews with the hosts.

Through these collaborations and partnerships, Ronnie has been able to reach a wider audience and showcase his talent to a new group of fans. He has demonstrated a willingness to work with others and to explore new creative avenues, which has helped him to continue to grow and evolve as an artist.