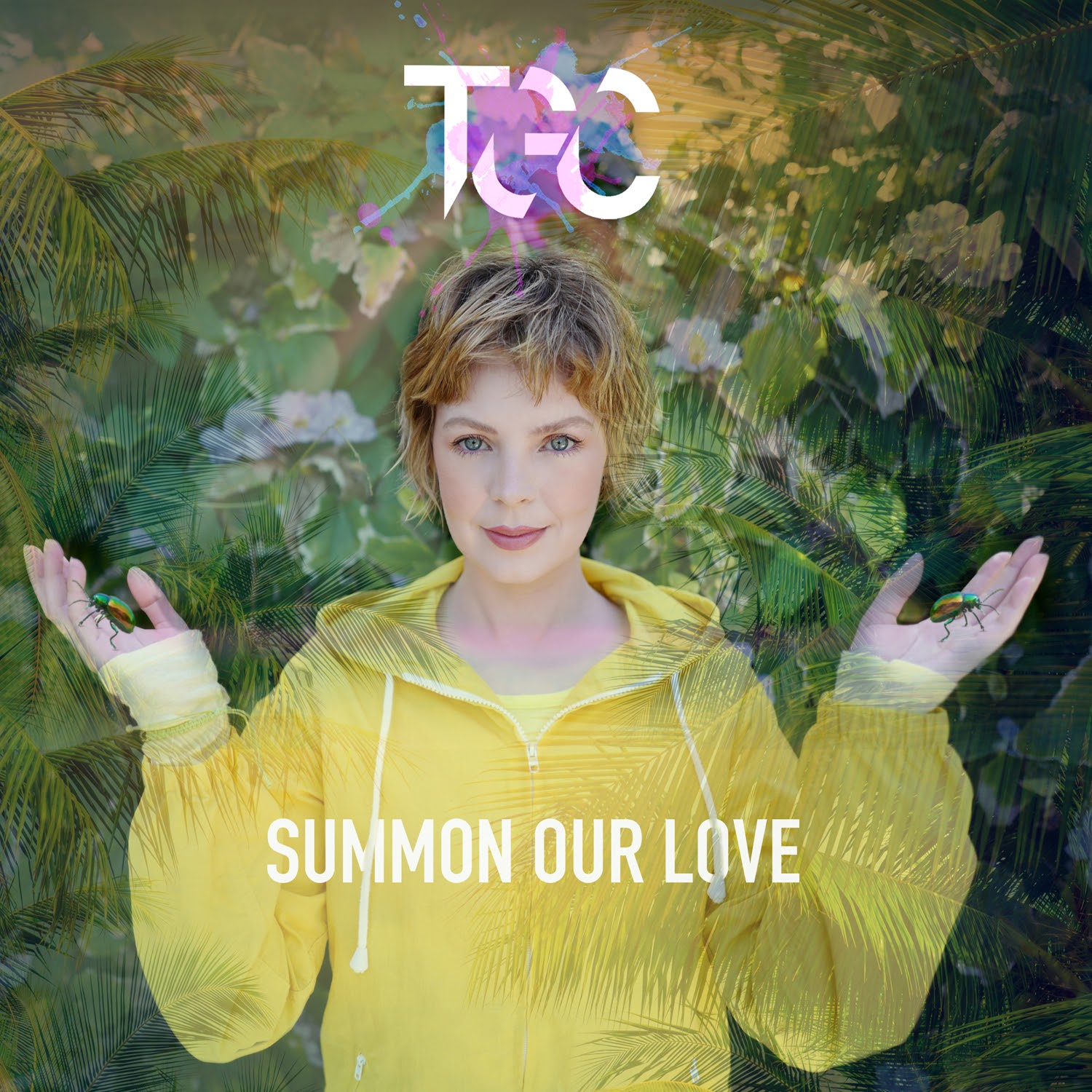 Unique electro-pop duo TGC (The Green Children) have released their latest single, ‘Summon Our Love’ on the 25th of June. The single is taken from their upcoming LP, Parallels, which will be released on the 8th of July via Illuminated City. Together, the two have celebrated significant success, with their debut album being nominated in the first round of voting for a US Grammy Award in two categories; Best New Artist and Best Pop Vocal Album. In the following years, numerous publications have picked up on their work, including Rolling Stone Magazine, Huffington Post, Wonderland Magazine, Clash Magazine, Music Week, tmrw Magazine, Flaunt Magazine and FGUK Magazine, amongst others. The pair has accumulated nearly 60 million plays across platforms and received support from tastemaker channels SuperbLyrics and MrDeepSense.

While Marlow Bevan originally hails from Warwick, England, Milla Fay Sunde comes from the mystical hills of Ålesund, Norway and the two currently find themselves based in Oslo, Norway. Enigmatic about their influences, their sound calls to mind the likes of Electric Youth, Chromatics and Blue Hawaii.

TGC’s next single is like a whirlwind summer romance, with gentle gusts of electro-pop tones and a nod to the peaceful sunset walks. ‘Summon Our Love’ focuses on reuniting and rekindling what was once lost, calling those who you have longed to see and feel in your arms once more as the warm days set in. Allow yourself to step outside once more – into the heat of unifying love amidst the glistening tones and laid back choruses of TGC’s dreamy single.

In over a decade of working together, TGC recorded with Universal Music Group and Jackson Browne’s Spinside Records and collaborated with acts such as Paul Oakenfold, Moguai, Downlow’d, M4SONIC and Foster The People. Their philanthropic undertakings include the establishment of The Green Children Foundation, work alongside Nobel Peace Prize winner Prof. Muhammad Yunus, support of the SOS Children’s Village, The Planetary Society (Bill Nye) and the charity New Alternatives through a concert benefiting LGBT+ homeless youth.

“Reuniting after tough times and summoning our love in a carefree moment is probably the dream of many right now. I hope this song can represent the magical Summer that we’re all longing for!” – Milla Fay Sundae on the inspiration behind the single.