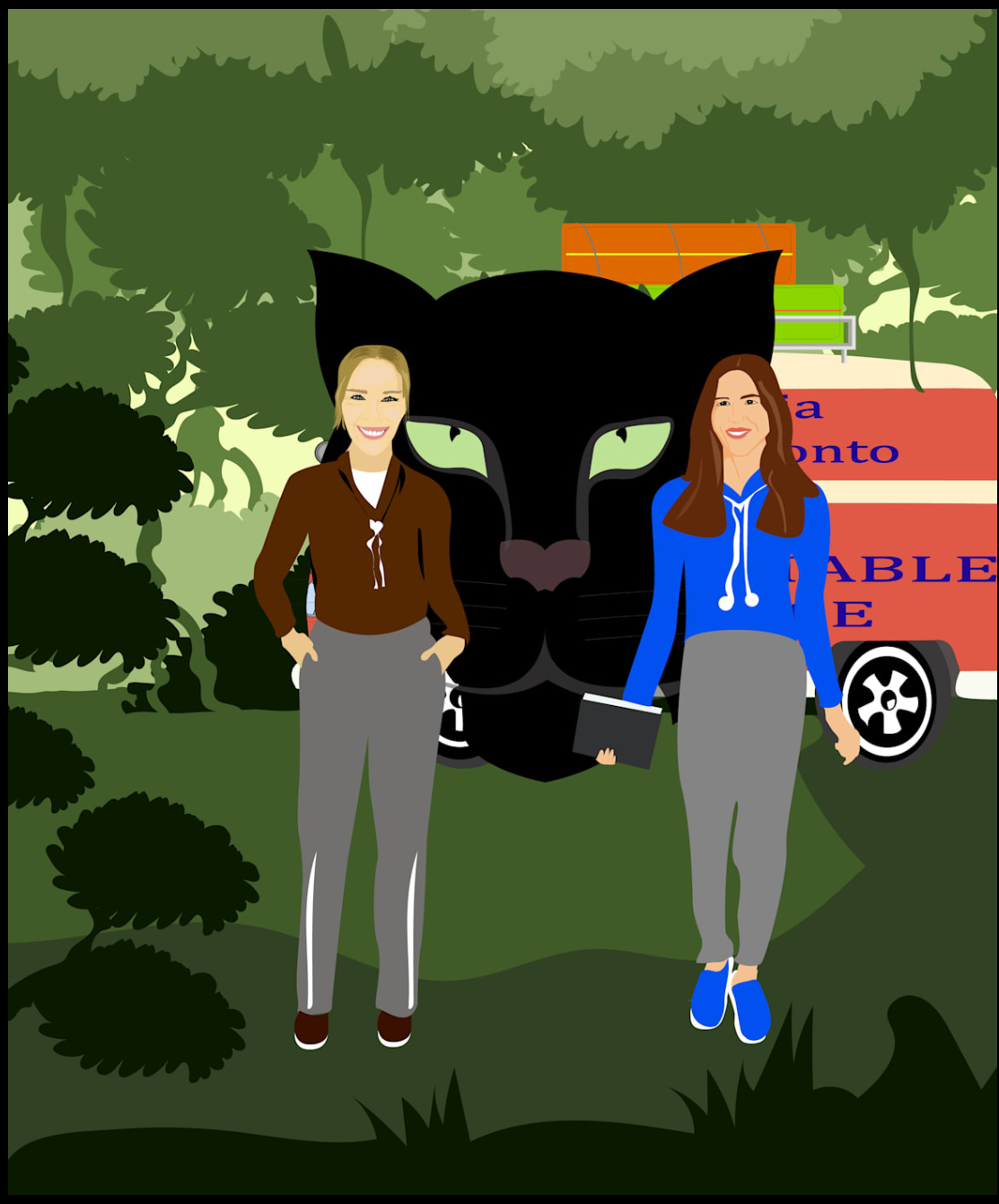 As a spiritual guide, Shytei Corellian has spent a lifetime in spiritual pursuits. She holds a bachelors in Spiritual Counseling and is working on her Masters in Metaphysical Science. She is a Qi Gong and Meditation instructor, and communicates frequently with her guides, gaining metaphysical, universal, and personal insights. She wrote her first story at nine, and began writing novels at fourteen. For Shytei, the mystical has always been unavoidable.
Though she long kept the truth secret, her writing is made up of memories of other lives, other people, and other worlds. She’s never worked out a plot, made an outline, or drawn up a character sketch. Her only concern when writing is remaining true to the story and its people. The first version of Wing and Nien came to her as a sixteen year old in 1987. She wrote down the first draft of the story in only a few weeks; the two hundred and sixty pages of that original version still remain in the published edition of Wing and Nien, Book 1 in the Leader of Legend Saga, released this May 2021. The big black panther in the book, Wing’s Spirit Guide, has also been with Shytei in her life, and was where she got her name. Originally, the Shy-Tei, when Shytei took the name as her own, she changed the spelling in the book to the Shy’teh. The pronunciation has always been the same. She’s lived with Wing and Nien for over thirty years. The heart and core of the story has never changed though it has been added onto since that original draft back in 1987. From there the story has grown into a Saga, which will be four books upon completion: Wing and Nien, Jayson and Tem’a, Lant and Monteray, and Lyrik and Se’ka. Shytei has loved her life living-with and writing-about these amazing people on the world they call Leer, in the small Valley of Rieeve, and invites you, for the first time, to come inside and meet the many people of the Len’ta Continent and the book that started it all: Wing and Nien, book 1 in the Leader of Legend Saga.

Tara Reid Opens Up About the Late DMX, Deepak Chopra & the Art of Ascension