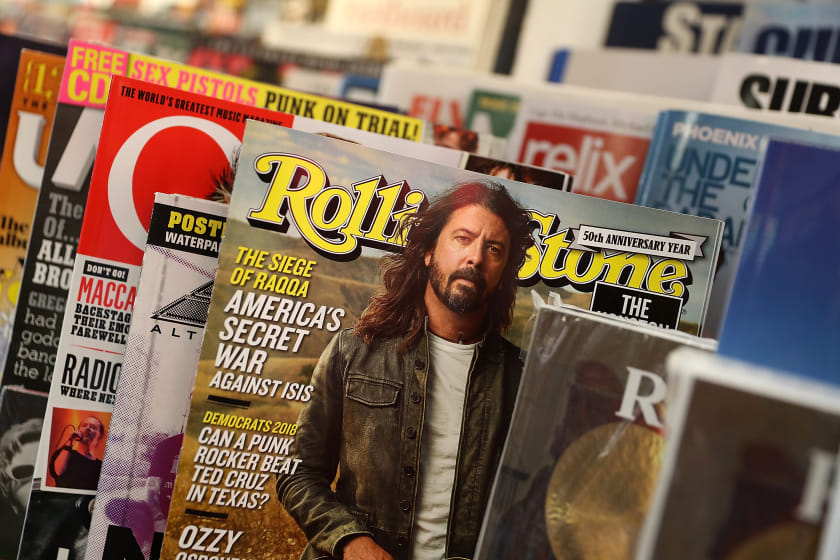 Rolling Stone has delayed plans to launch their music charts in challenge to Billboard. The charts were initially set to premiere on May 13, 2019. A new date for the charts has not been announced.

Recently it was announced that Rolling Stone’s charts will track the top 100 songs and top 200 albums that will be updated daily. The publication will also launch charts that rank the most-streamed artist (Rolling Stone Artist 500), a chart that tracks the “fastest-moving songs” (Rolling Stone Trending 25) and new artists that are charting for the first time (Rolling Stone Breakthrough 25).