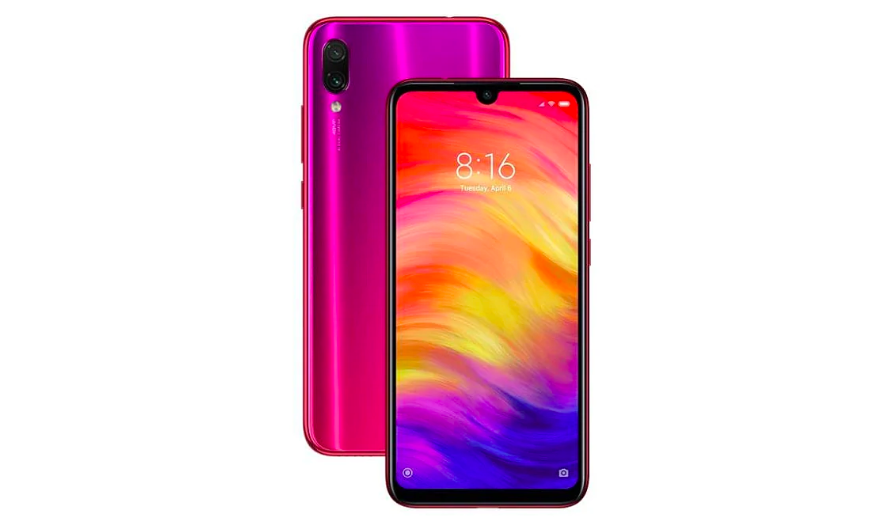 Xiaomi once again prepares to launch its another smartphone and this time it is Redmi Note 8 Pro. It is expected to be much more popular than even the Redmi Not 7, which is already sold in India.

Redmi fans will definitely be waiting for the Note 8 Pro. Redmi Note 8 Pro is coming with MediaTek processor. Speaking about it, MD, MediaTek India, Anku Jain told that a lot is riding on this phone as far as his company is concerned and he hopes to win hearts and minds of the Note 8 Pro users.