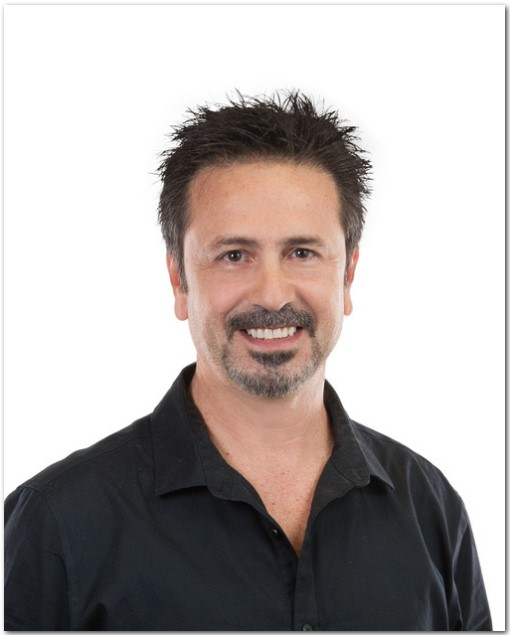 Rick Incorvia is The Author of The Week

“The Traveler’s Best Seller by Rick Incorvia is a “diamond in the rough.” Incorvia has written several other unique books including Action, Adventure, Mystery, Historical Fiction, Crime, Fantasy, and Romance, demonstrating his love of storytelling far beyond a genre box. Rick is one of nine children, raised in a household where controlled chaos, fun, and laughter were the norm. While this fun comes through in his writing, he may also prompt you to think deeply about life, love, and being human. His writing reflects his life as a friend, lover, husband, father, and grandfather.

Mr. Peregrine, “The Traveler,” is an underachieving high school history teacher that already knows the pain of great loss in his life. Now he faces one final ignoble challenge: terminal cancer. Life has been lackluster, and this is the end of the line. During a desperate moment, Peregrine is approached by a mysterious trio oddly interested in helping him live his last days to the fullest. It seems they’ve developed a means of time travel—simulated time travel, to be more precise. And they want Peregrine to help them test it. With nothing to lose, Peregrine agrees. Soon he finds himself fighting battles alongside George Washington, playing music with Wolfgang Mozart, traveling from Egypt to Roam with Cleopatra and actively participating in various moments in history. After each trip back in time, Peregrine feels reenergized, and his teaching is filled with renewed passion. Life takes on a whole new meaning. He no longer cares what others think about his unorthodox teaching methods. His students love Peregrine’s firsthand accounts—even if the faculty thinks he’s out of his mind. However, things aren’t all as they seem. The covert experiments have a deeper, hidden agenda that will affect the lives of millions, and the FBI is intent on closing down the illegal tests. Instead of being heralded as an unprecedented scientific breakthrough, the team is in danger of being arrested and sent to prison. What is Peregrine’s part in all of this? Historical!

Rick is very active on many social media platforms, with thousands of followers. When not writing, He can be found tending to his flower garden, jet skiing, playing ping pong, or sitting in his favorite poolside chair imagining the characters of his next adventure. Rick is the father of four beautiful daughters and one handsome son. They have long since moved out of the house leaving him to his imagination. They have blessed him with eight wonderful grandchildren. His oldest granddaughter is soon to be married and threatening to make us . . . “gulp” . . .  Great grandparents. One of his favorite moments is seeing the excitement in his grandchildren’s eyes when grandpa face times. You can learn more Rick Incorvia and his other books at www.AuthorRickIncorvia.com.