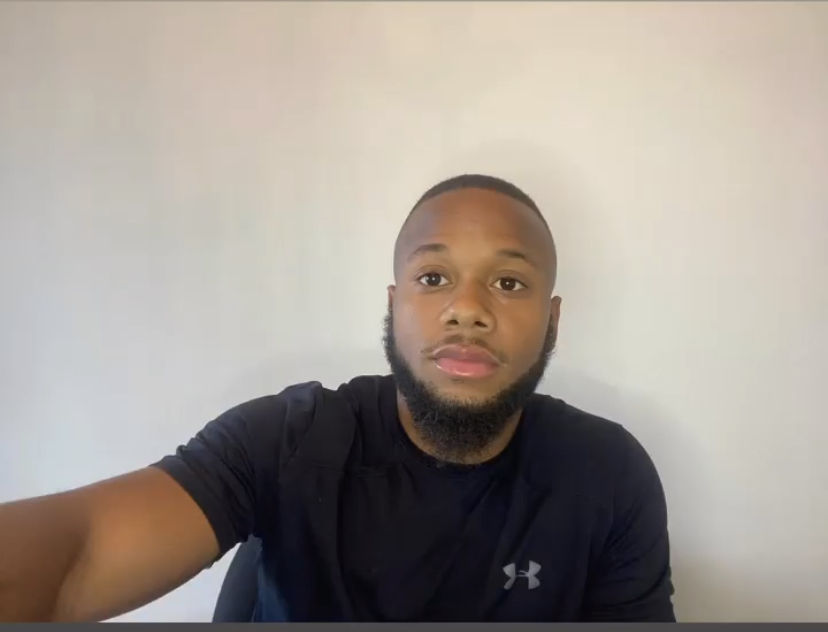 Joshua Blackwell is a Content creator who is also known as Joshdifferent. Along with his Comedy videos and personal training Josh also does music as well. Dropping one song per week he now has many songs on iTunes, Apple Music Spotify, Amazon music and more. Currently Josh is making efforts to create can’t say it without a niche. Although he is fitness-based he has branched off to A land of the unknown which is a new content creator who isn’t specified.

With many talents he has now displayed that he is very confident in his lyrical ability. Word jam is a competition For young individuals to show their lyrical talent as well as their story. Josh has one the word jam competition not only once but twice as well as winning in high school. He has abandoned poetry considering so much being on his schedule with fitness training, comedy videos, and so on. But from time to time he will show his lyrical ability within his music and in his unique poetry style. His open vulnerability allows him to connect with people not only in the music world but in general with his presence online.

Rick Incorvia is The Author of The Week

What Experts Don’t Tell You About Autism