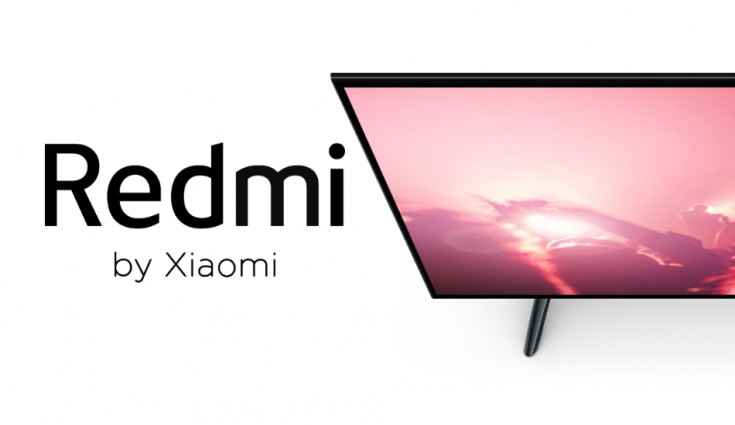 Redmi is gearing up to launch smart TVs in India

After the huge success of its smartphones, Xiaomi’s sub-brand Redmi is all set to launch smart TVs in the country. The brand is already working on two smart TVs Model.

According to reports, there will be two Redmi TVs, out of which one is a 70-inch screen TV whereas the other one is relatively smaller TV and sports 40-inch screen. The Redmi 70-inch smart TV has already received certification from 3C.

The Redmi TV with 70-inch screen is expected to come before the 40-inch model. Because it has already go certification from 3C site. The smart TV is spotted on the certification site with its model number L70M5-RA.