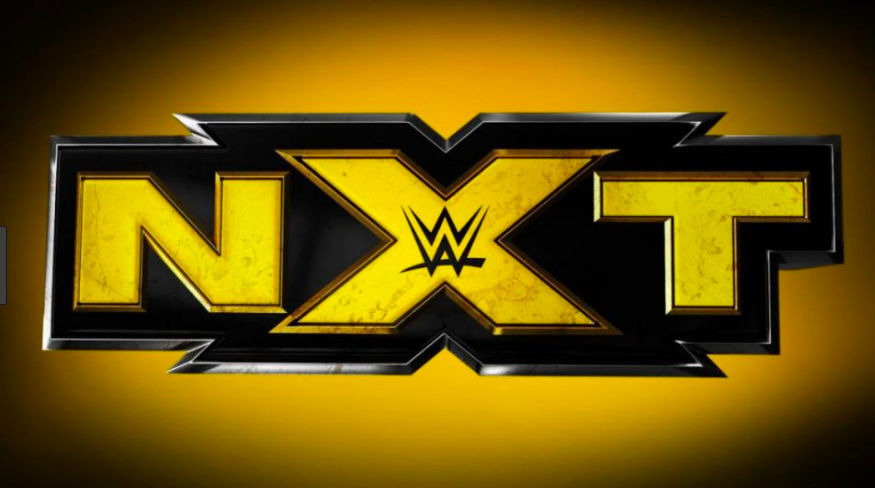 There have been talks that WWE is planning to launch a new NXT brand in Canada. Moreover, it is speculated that Santino Marella, the former WWE Superstar may get involved with the brand as a coach.

WWE is allegedly thinking about the idea of creating another NXT brand. And the new NXT is going to be set in Canada. However, WWE has already planned to hold a try-out from August 7-9 at the Paramount Fine Foods Centre in Mississauga, Ontario, Canada.

It is Santino Marella’s home city where the tryouts are set to take place.  Marella already runs an indie promotion there.

Redmi is gearing up to launch smart TVs in India