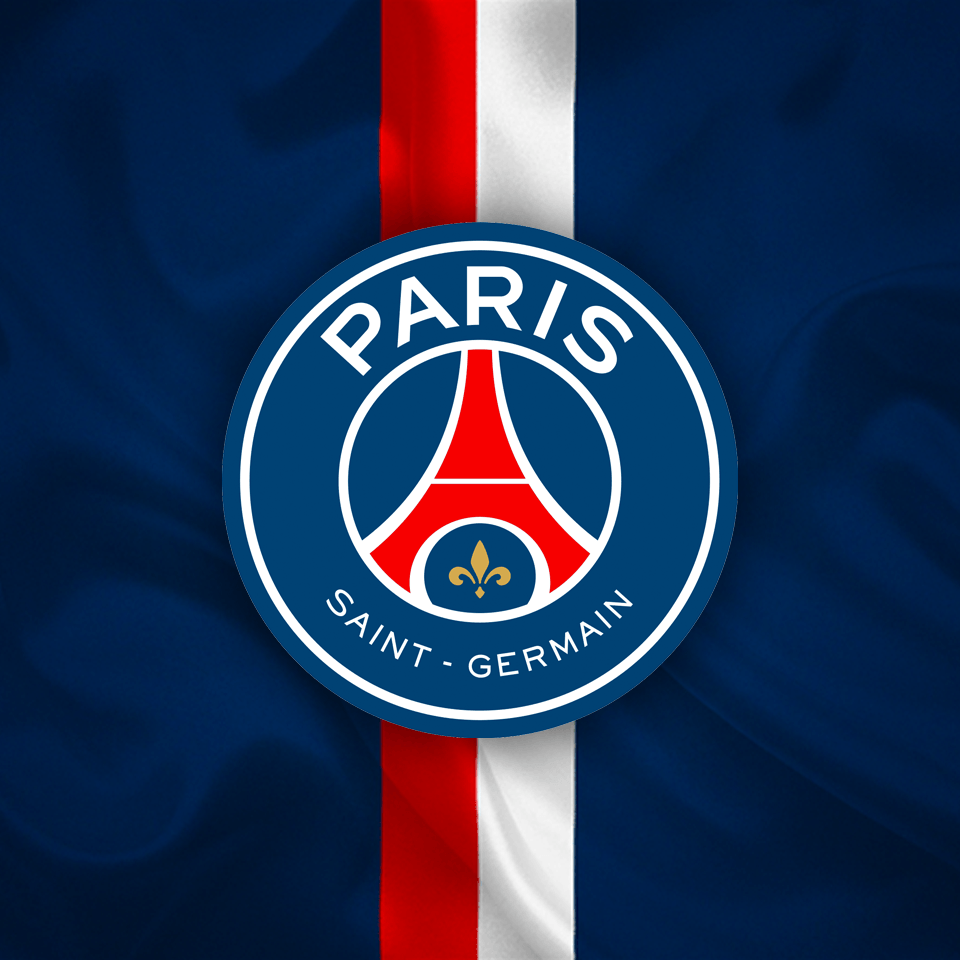 Non-Fungible Tokens (NFTs) is the latest innovation to come out of the blockchain sphere. Several exciting and innovative industries have taken a chance on the potential of NFTs with Football being one of them. According to data presented by Wette.de, as of October 4 2021, Paris Saint-Germain has the most valuable NFT among football clubs with more than 10,000 NFT football fan token owners – valued at $76.19M

NFTs are one-of-a-kind non-interchangeable digital tokens that make use of blockchain as storage. Any digital item such as photos, memes, audio files, game characters, etc., can be turned into an NFT and is certified with a digital certificate of authenticity making that NFT unique no matter how many times the item is replicated. Football has emerged as one of the emerging industries to dive into the new technology. As of October 4, 2021, the top NFT-owning football clubs in the world had a total market cap of over $334M in tokens.

Among football clubs worldwide who have fan ownership of 10,000 tokens or more, Paris Saint-Germain (PSG) of France’s Ligue 1 held the highest market cap as of October 2021. PSG”s market cap was valued at $76.19M, almost$20M more than the next highest value registered by FC Barcelona – $57.33M. Manchester City entered the NFT game earliest among Premier League clubs and currently hold the third most valuable tokens globally with a market cap of $55.7.

Clubs from the Italian Seria A and Turkish Super Lig fill the remaining spots on the top 10 list with the exception of Athletico Madrid who hold the 5th spot with an estimated market cap of $29M. Turkish giants Galatasaray had the 4th highest market cap with $29.08M while Italian icons AC Milan had the 6th most valuable fan token valued at $28.04M.

Notably, just outside the top 10, in the 11th spot is the Argentine Football Association with fan tokens valued at $3.78M, the highest for a non-club football association.

“NFTs are the latest trend on investors’ lips for its immense, albeit, unproven potential. Stakeholders in emerging and innovative industries such as eSports, Sports and the Music Industry have emerged as one of the first to dive in, adding exciting buzz and much-needed credentials to the latest innovation from blockchain technology.”

Craig Depass, A New Yorker and a Griot with a mission