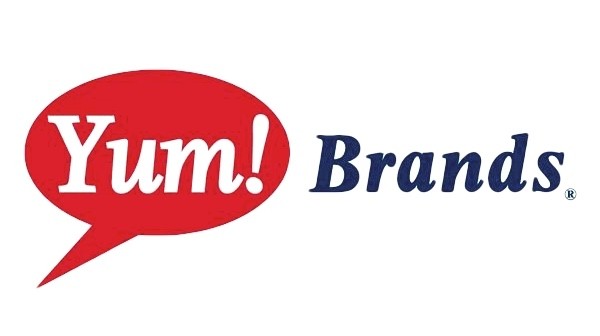 On January 19th, 2023, Yum Brands Inc, the parent company of fast food chains KFC, Pizza Hut, and Taco Bell, announced that they were hit by a ransomware attack. This resulted in the temporary closure of nearly 300 restaurants in the United Kingdom. The company stated that all affected restaurants have now resumed normal operations and that response protocols were implemented to detect and investigate the incident. They also mentioned that they have notified Federal law enforcement.

The company did not specify which of its chains were impacted by the attack. They reassured customers that there is no evidence that customer databases were stolen, even though data was taken from the company’s network. The company stated that the event is not expected to have a significant negative impact on its business, operations or financial results.