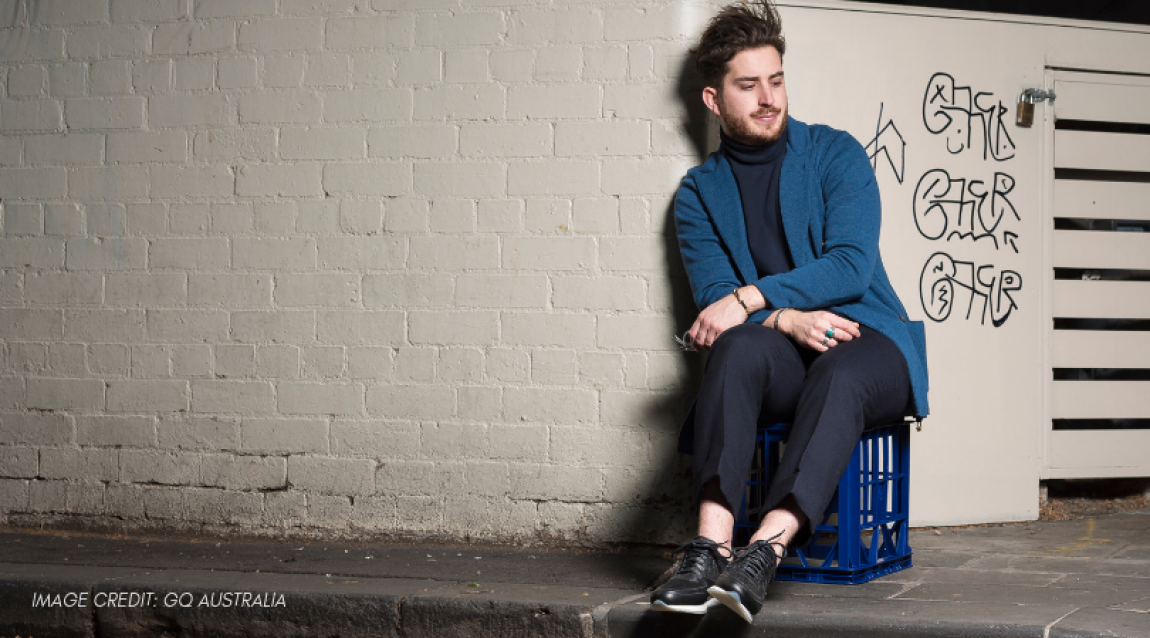 In a year of launching his men’s dress line, Christian Kimber has been topped Australian’s best new designer. The Melbourne-based fashioner is known for his loafers, hand-painted sneakers, long-sleeve polos and unlined blazers.

Born and raised in Britain Kimber moved to Melbourne with his Australian spouse in 2011 and started designing men’s footwear and accessories. The fashioner’s sales are split 50/50 between his online store and his boutique in Melbourne’s Fitzroy.

At the Virgin Australia Melbourne Fashion Festival on Friday, Kimber has been rewarded of 10,000 Australian dollars and a spot in a VAMFF runway show presented by the competition’s retail partner David Jones. Double Rainbouu, Blair Archibald, Chris Ran Lin, Mndatory and Arnsdorf were the other finalists.

“I want to redefine Australian men’s wear. The way men dress [here] is elegant, but it’s not in my experience just board shorts and singlets, but it’s not suits and ties either. I talk a lot about ‘the gray area’ — between formal and casual,” Kimber said.

SRK is roped as brand ambassador for Kent’s new product

Jordyn Woods personal brand and image is at stake