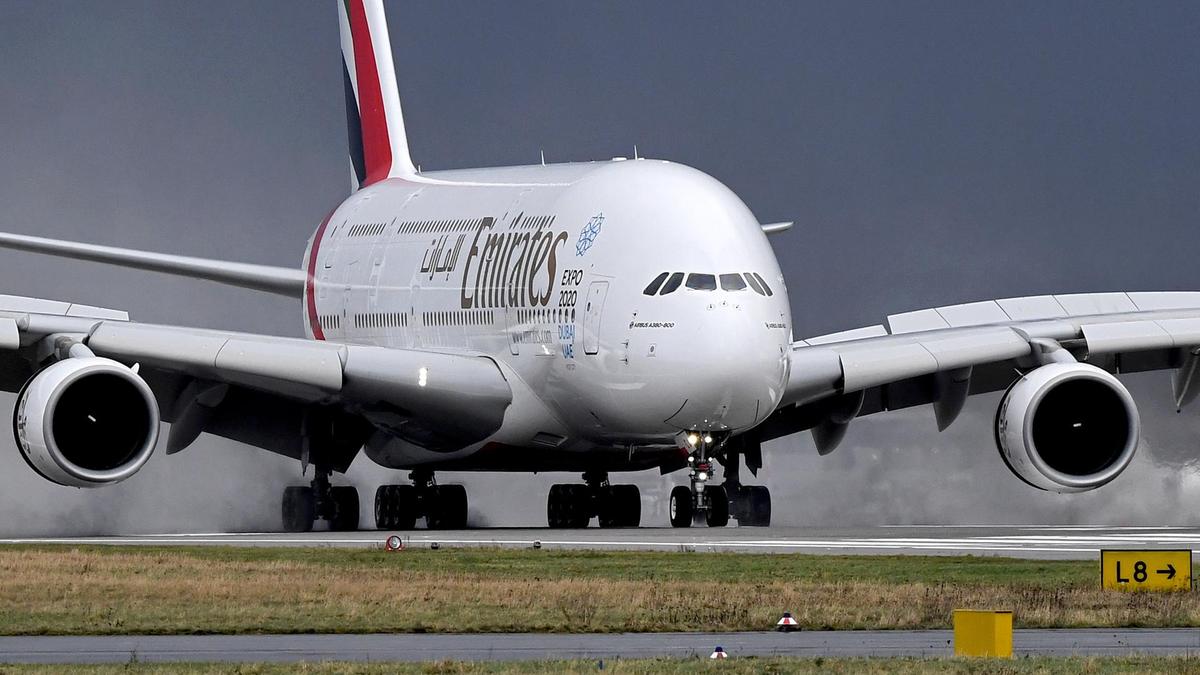 Muscat International Airport have received the first A380 flight today. It will be one of two daily flights being operated by Emirates between Muscat and Dubai. This will be the world’s shortest flight on the double-decker Airbus A380.

Sheikh Aimen bin Ahmed al Hosni, CEO of Oman Airports, said, “We, at Oman Airports, are proud of Muscat International Airport which became the embodiment of the hospitality and warmth of the Sultanate of Oman. Since its opening, the airport has gained wide international recognition and won many international awards.

‘The introduction of the daily A380 flights from and to Muscat, which will continue until next September, is a tribute to the efforts of our strategic partner, Emirates Airlines.”