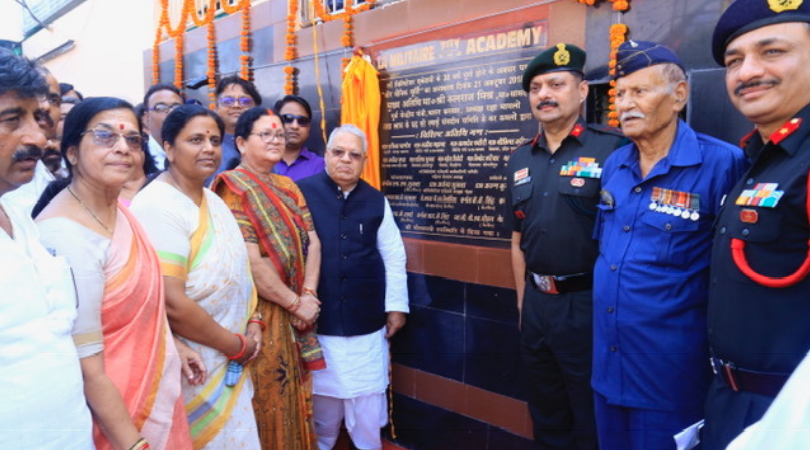 La Militaire Academy rejoices the success of its 30 years completion

The La Military Academy is indisputably one of the finest academies in Uttar Pradesh devoted to providing superior coaching for defense entrance preparation. An academy that is famous for its ace work towards the students. Brig Rahul Bhatnagar commandant central depot, for its record of more than a thousand selections and ten thousand soldier selections, highly praised the efforts of the academy.  Dr. Arun Kumar Shukla, in his thanksgiving, thanked all the in attendance and mainly the parents whose children have been chosen and currently a part of the armed forces as officers and soldiers.