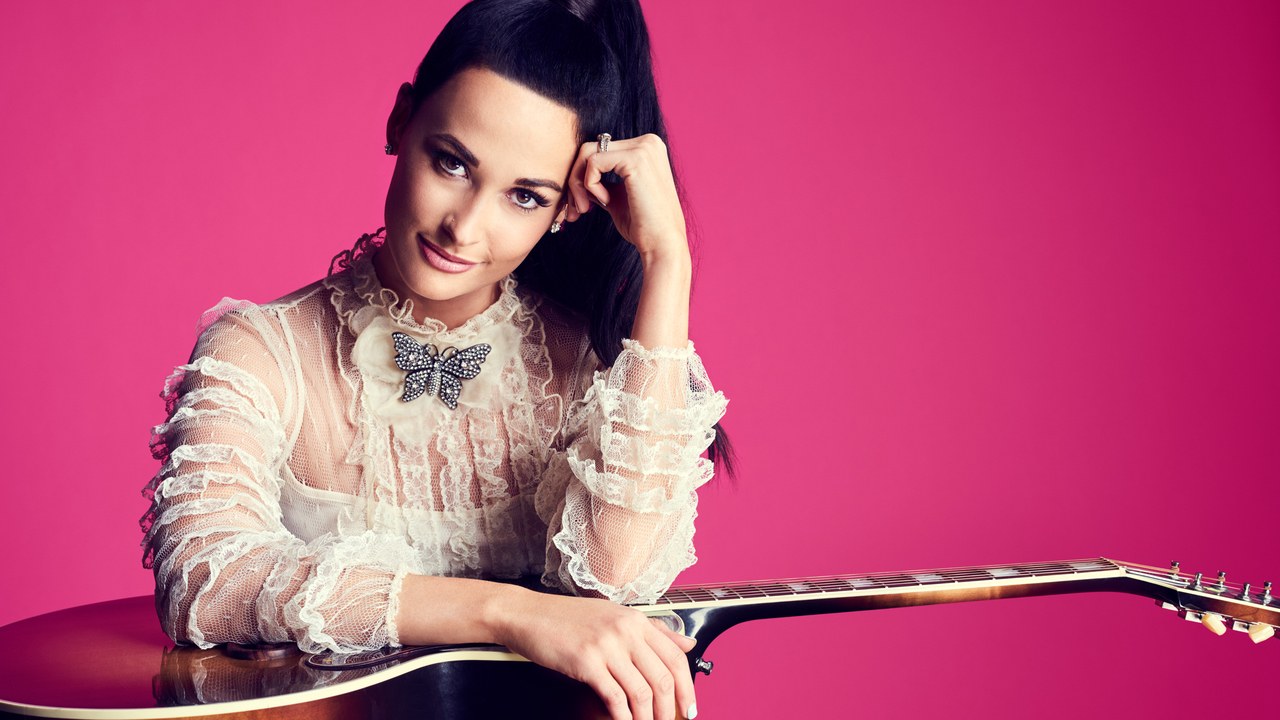 Kacey Musgraves, the “Rainbow” singer recently revealed that she has teamed up with IMG Models for representation. She broke the news on Twitter saying that, “So excited to be joining the @IMGmodels fam.”

The singer revealed the news on social media earlier this week following her appearance at the 2019 Met Gala where she arrived in a hot pink convertible while her long blonde wig, pink Moschino gown, fuzzy shawl and hot pink sunglasses completed the look.

Paytm is all Set to Become a $10 Billion Startup