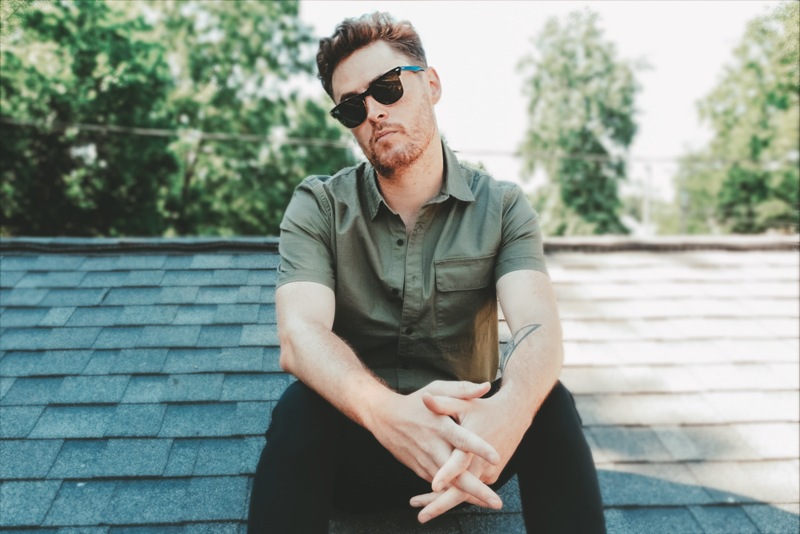 Today, pop singer-songwriter Jeffrey James returns with his new song “Beautiful Ones,” the lead single from his forthcoming 2023 EP.

“Beautiful Ones” is the ultimate feel-good anthem. While working with producer Brett Truitt (Betty Who, Chord Overstreet), Jeffrey challenged himself to create a quintessentially “happy” song. He aced the assignment, crafting a song that beams with positive lyricism, catchy pop hooks, slick harmonies and his signature soulful vocals.

He elaborates on the songwriting process: “It was a damn near perfect, sunny day outside and Brett has an open and bright studio. It was the perfect vibe to write about feeling confident and careless, and thriving with your friends.”

Pairing rich vocals, R&B stylings and reflective lyricism, Jeffrey creates svelte, brooding tracks that provide deep introspection on the human experience. Since making his debut in 2016, he’s amassed millions of streams across his repertoire, received praise from tastemakers like Billboard and 1883 Magazine, and had his music featured in numerous TV shows and films. In Spring 2022, Jeffrey co-wrote “Breakout” with Grammy Award-winning DJ Dave Audé which climbed to number 5 on the UK dance charts. Over the course of his singles, collaborations and EPs, Jeffrey has continued to explore his sound, emerging as an exciting force in the contemporary pop space.

Toto Steubesand is an Expert in Military Security