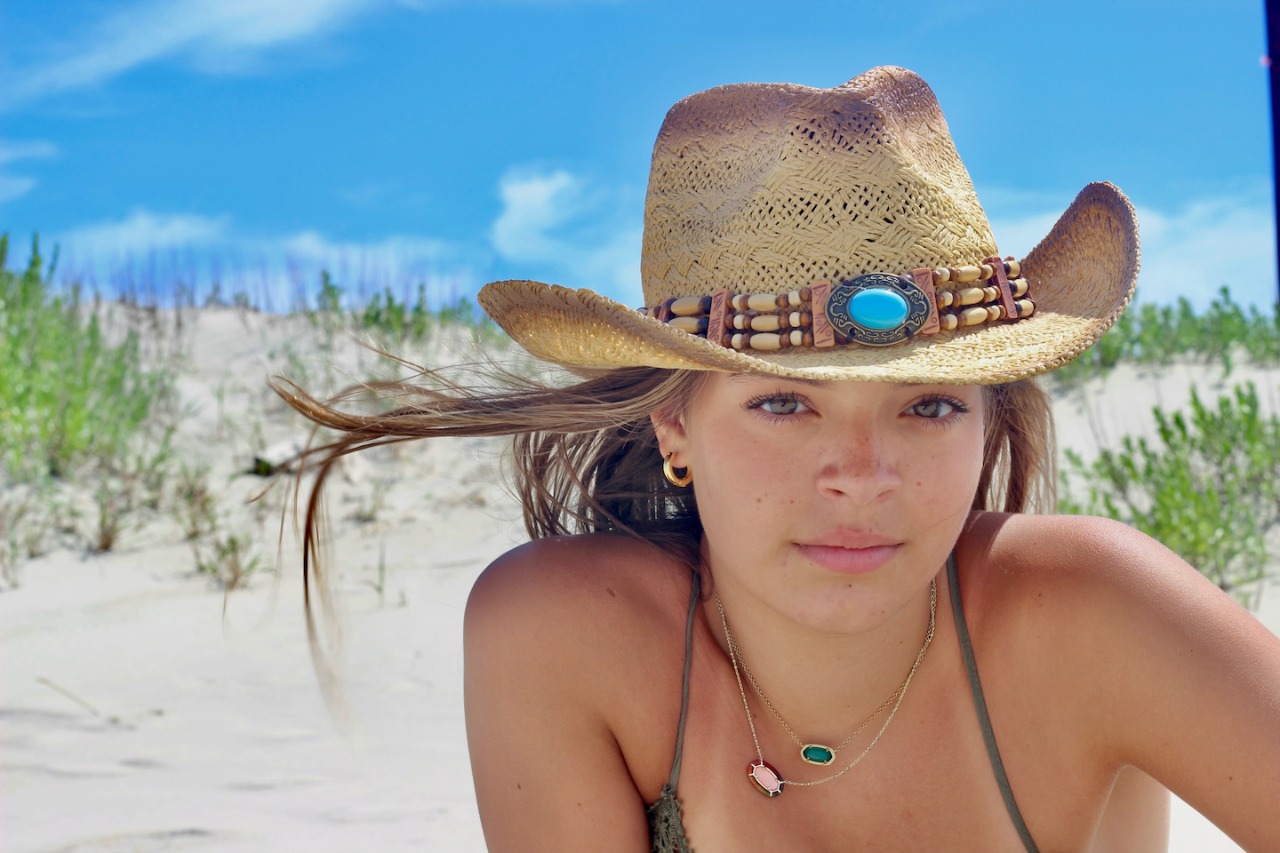 Amelia Wray fell in love with performing at the early age of six. As an actor she is best known for her role as Sophia on the Disney series “SYDNEY TO THE MAX”, currently airing on The Disney Channel. She is also one of the leads in the upcoming movie “ENTANGLEMENT” which is a unique collection of short films and is scheduled to be released later in 2022. She has just been nominated by the New York Independent Cinema Awards as best youth actress 2022. Amelia is now ready to take the exciting step into the world of music.

Amelia released her debut single, “Moved On” in November of 2021. “Moved On” is a song about teenage heartbreak and reminds those going through it that they are not alone. Currently, Amelia is writing and recording for her upcoming yet untitled EP. She just shared her heartfelt new soul drenched pop ballad “disappear” which chronicles unrequited love and disappointment.

Not one to be pigeonholed, Amelia’s goal is to experiment musically and lyrically with the hope of connecting with a broader audience.

You can connect with Amelia Wray on Instagram @ameliawray and TikTok.