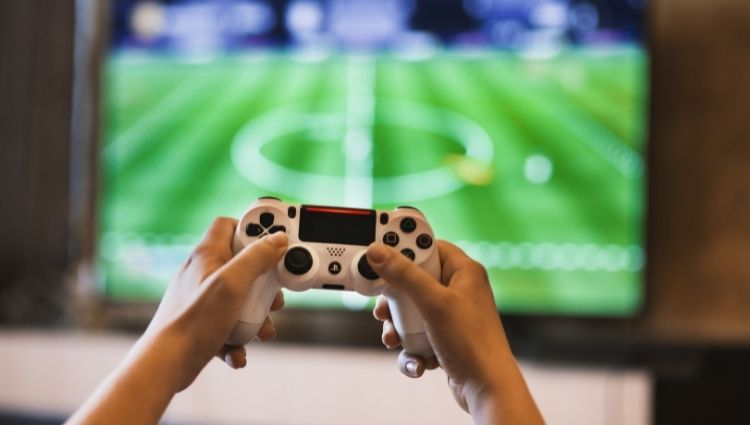 The gaming industry generated €987 million with virtual goods and additional content in Germany in 2020, compared to just €423 million the previous year, representing an increase of 133%. One particular cause of concern is that a large part of this comes from the sale of so-called loot boxes, the opening of which grants gamers random characters or equipment. This is revealed in a new infographic from Onlinecasinomaxi.de.

Game manufacturers and distributors are increasingly facing criticism for their use of gambling mechanisms. Loot boxes are purchased for real money, and the items they contain are very rare. This is particularly worrying when you consider the large number of underage players. Around 40% have already opened loot boxes, according to data from Juniped Research. At the same time, a relatively small minority of players are responsible for most of the revenues generated by loot boxes. These players are generally young, with little education and a low income. Market observers are accusing game developers of making high profits from those at risk of developing gambling problems.

Electronic Arts is one of the major beneficiaries of the trend. The gaming company generated revenues of $1,229 million US from live services in the second quarter: about four times as much as from the sale of games. FIFA Ultimate Team (FUT) in particular is proving to be a goldmine: the game allows gamers to build their own team out of virtual trading cards and compete against one another. However, the best cards are to be found in loot boxes. The group is forecasted to earn $1.6 billion in 2021 from this alone, compared to $775 million in 2017.

Industry giant Activision Blizzard is also responding to the trend. The company made just under $1.4 billion from in-game purchases and subscriptions last year, and is expected to make around $1.7 billion this year.

The crux: video games are increasingly including gambling elements, although they are rarely referred to as such. Unlike in a casino, the often young gamers are not even aware of the potential risks. While game producers profit from gamers’ willingness to pay, there are also numerous legal pitfalls that lurk in loot boxes.

The ugly face of leftism