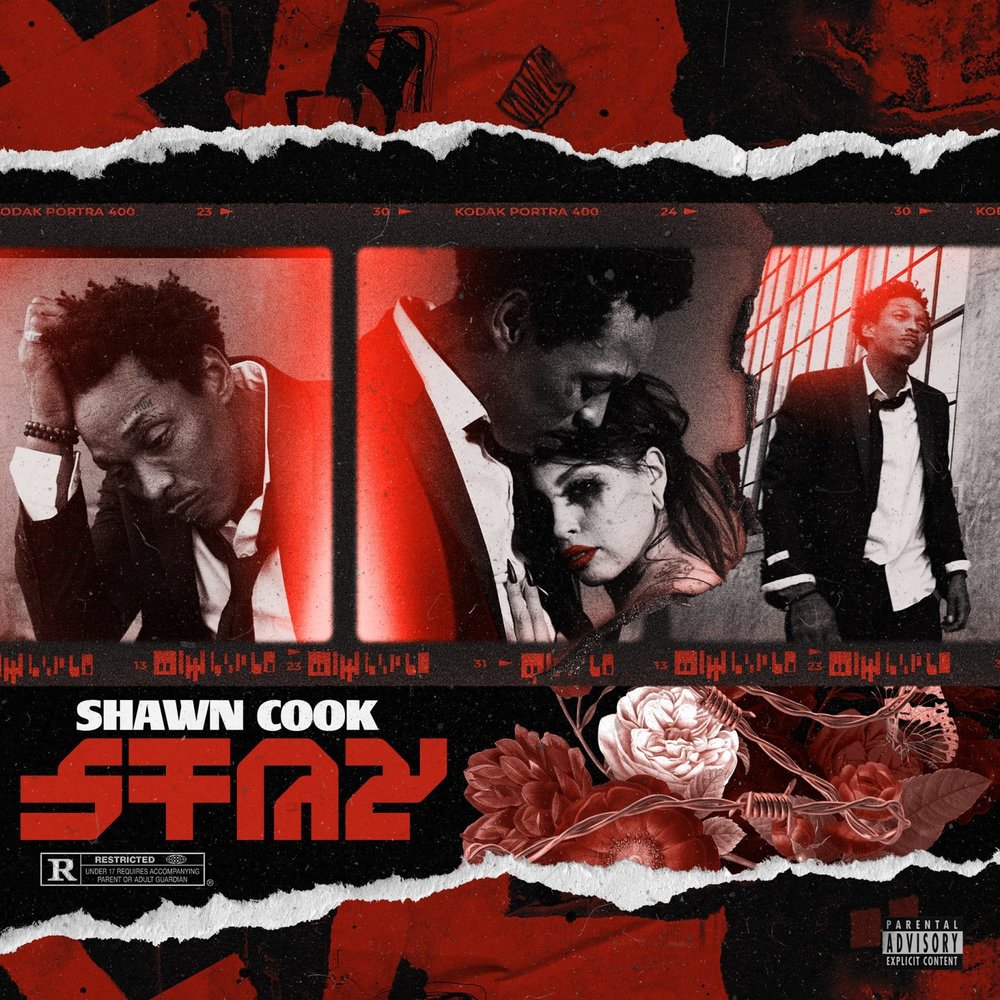 The video for Shawn Cook’s new song “Stay,” on his EP Claudette, offers a glimpse into Cook’s superior comprehension of the conflict between lust and grief. Currently, the music video is storming on YouTube with nearly 200k views. In addition, it is streamed over 100k times on Spotify.

Hip-hop has come a long way since its beginnings in the South Bronx’s community centers and halls in the middle of the 1970s. But every genre must change; the trick is to do so in a way that appeals to newcomers and devotees of the scene’s established musical traditions.

And Shawn Cook from Los Angeles accomplishes just that in this song. Cook’s vocals run across the top in a brooding yet confident manner when it comes to waxing lyrical crescendos or whispering conspiratorially in the listener’s ear. The bass beat pulses like depth charges, and skittering trap percussion drives the song’s momentum.

The song “Stay” is portrayed as a reverse carousel where Shawn Cook cannot find calm in the endless cycle of happiness and suffering. As he tries to break free from the loop, he is pulled back and doomed to repeat his mistakes repeatedly.

Shawn Cook was hooked on music at a very early age as it helped him to channel his emotions in the best way. He has a traumatic memory of his mother being shot in neighborhood violence that he witnessed at the age of seven only.

Rap assisted in capturing those deep emotions and transforming them into lyrical masterpieces, allowing him to elevate the art form to new heights and collaborate with legends such as Mac Dre and Snoop Dogg. Shawn Cook’s artistry spans the business, earning millions of streams across platforms or assisting his peers in co-writing Grammy-nominated albums.

Shawn Cook is focused on making timeless music that sounds fresh forever. He is not following the conventional hip-hop style but continuously introducing unique ideas through his songs.

Link to the single:

Get It – Obi Alfred