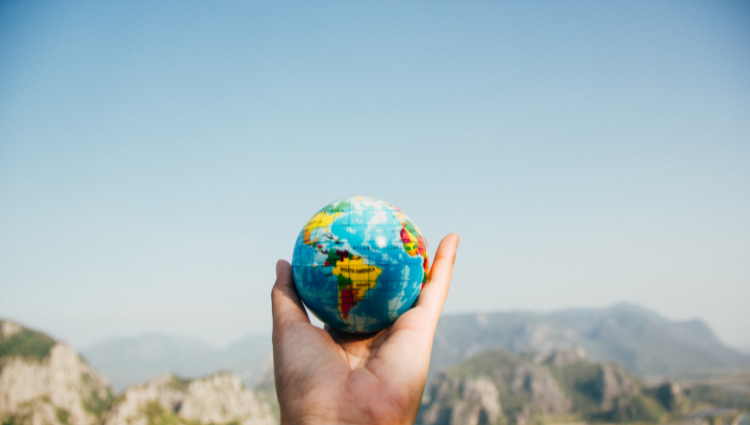 Computer hardware needs to be transformed to become more like the human brain if we are to lower greenhouse gas emissions and avoid future water shortages, a Queen’s University Belfast expert has said.

The report’s findings are being launched today – they suggest that the answer to the problem is to re-design computers to work more like the energy efficient human brain.

Globally, computing is a major contributor to greenhouse gas emissions. Research predicts that it could drain more than 20 per cent of the world’s total electricity usage by the time a child born today reaches their teens. In contrast, the human brain is astonishingly power efficient – it takes just 20 watts to rapidly complete complex tasks that computers are currently not capable of.

The EU Green Deal recommends that data centres should be Carbon Neutral by 2030. However, the UK is considerably off target, with servers using up more than 12 per cent of electricity generated in the UK.

Professor Woods, a Dean of Research in the Faculty of Engineering and Physical Science at Queen’s, co-wrote the report’s preface. He explains: “With COP26 taking place later this month, the findings of this independent report are timely. We need to act now to reduce the carbon footprint of computing, including that generated by AI, and machine learning and its algorithms – it is a global necessity.

“More than 70 data centres are housed in Ireland alone, with each of these using up to 500,000 litres of water per day. In Summer, this led to a water shortage in the country.

“Moving to a lower-power way of computing, inspired by the human brain, is key to making computing greener and more sustainable. It could help to lower greenhouse emissions and avoid water shortages in future, but it is also paramount to ensuring that computing is capable of functioning properly in a modern, high-tech world.”

Science-based innovator Hermann Hauser has given his support to the report. He comments: “AI and Machine Learning has been one of the great events in science over the last decade or two.

“However, this leaves us with a puzzling fact. Why is it that a human brain, consuming 20 watts, can outperform a supercomputer consuming many kilowatts? It is this puzzle that brain inspired hardware is trying to understand and make progress with. The UK has an excellent base to make contributions in this field, we have many excellent groups working on this problem.”

Dr Sunny Bains from University College London says: “AI is the hottest field in technology today and neuromorphic computing has the potential to disrupt and revolutionise it. The UK must be in on that.”

Professor Woods adds: “The demands placed on current computing technology and demands on AI in a wider range of application domains suggest a rethink of computer architecture, which seems almost no longer fit for purpose. The current architectures cannot support the needs of AI that are coming towards us.

“Brain-inspired computing offers an intriguing and radically different approach that is remarkably power efficient. Focusing on a centre of excellence in this area is timely.”

Know-Your-Customer in Banking-as-a-Service: How to Ensure Safe Onboarding Procedures of Clients’ Customers?