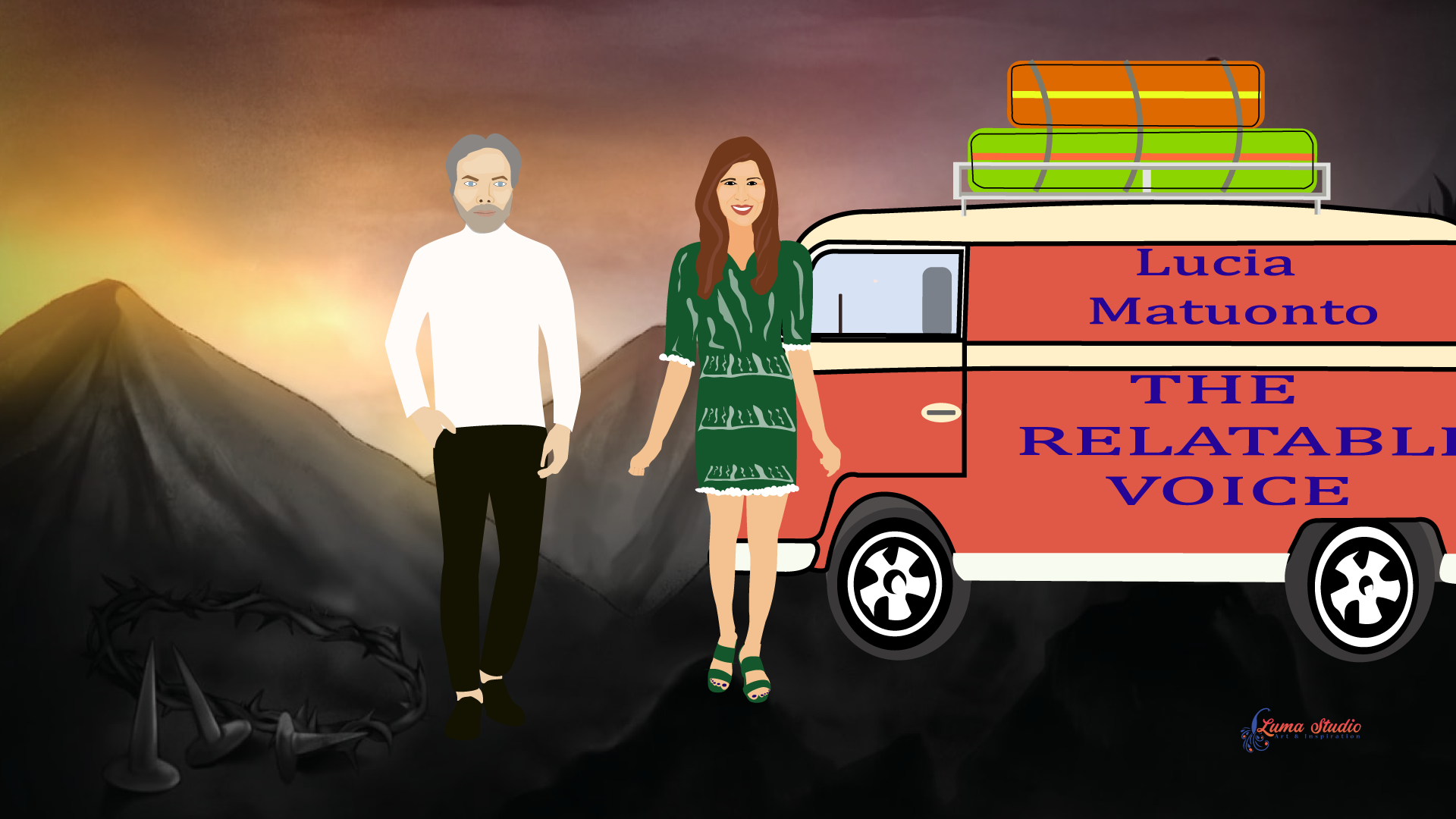 Some wounds take your heart’s breath away.

Lucia Matuonto had a delightful conversation with the author Thomas Nastek on The Relatable Voice Podcast. Thomas has been writing novels of fiction since 2003 and his writing often reflects old-fashioned values, Christian/Catholic themes, and inspiring messages of hope.

His brother, Jeff, had been studying to be a movie director before his cancer. While staying in the hospital with Jeff during the chemo treatments, they discussed turning the novel Wounded Crows Don’t Fly into a movie. They started writing the script, however, by September their sister passed away from complications due to the MS. Then, just two months later, Jeff followed her home. Left wounded on the battlefield, the script was left unfinished. Thomas didn’t create, write, or compose music in nearly three years. Some wounds take your heart’s breath away.

Eventually, God heals all wounds and gives us another mission. After writing five contemporary fiction novels, Thomas received a call to do something very different. It is the most difficult mission yet – to go out on a campaign of sorts. It’s a crusade to win back hearts for the One King. God has not forgotten His people. God has not turned His back on us, but instead waits for us. He wants us to turn to Him for the help, understanding, and love that He wishes to give us.

This mission did not end for Thomas with the completion of the trilogy, but really it has just begun. The One King calls His knights to go out on campaign to take back what belongs to the King of Kings. We are now in the times of great meaning and decision. The One King demands much from those who have been given much. The final journey has started.

The Penury City Trilogy released in June 2021 along with a companion book titled The Peshar (The Interpretation). And so, the story of the Crow has taken on a whole new adventure in bringing the message of the Divine. In Genesis, Noah sent out a raven to test the waters. One might say that Thomas’s black bird, though wounded, will also test the waters with the desire to bring hope to God’s people in the ark.

How to Make Marketing Work for You