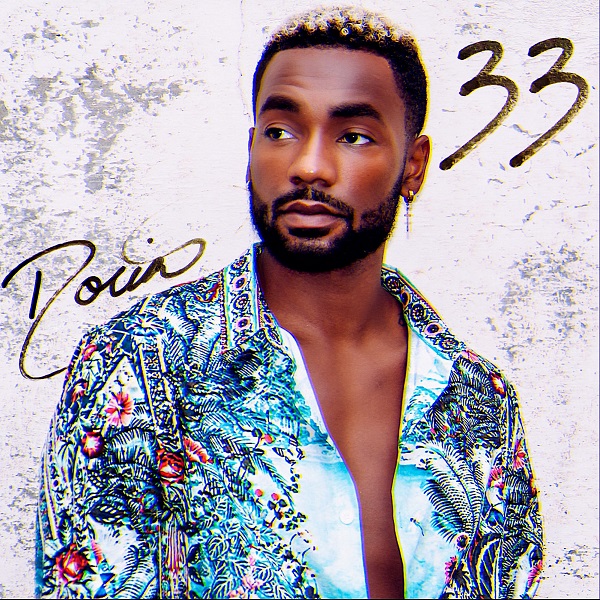 New Jersey, Baltimore-based Indie, R&B, and soul artist Dorian’s latest EP, “33 (Delux Edition),” is three of his single releases, including a compilation of Capellas and remixes. It’s easy to see why Dorian always grabs our attention. Early this year, his critically praised album, “Dream World Pt. 2: The Arrival,” got released and received over 500,000 digital views across streaming services to a global audience.

The album starts with “Do Ya – Extended Dance Mix.” The song’s bass bubbles, strong kick, scattered trap beat percussion, 80s-inspired key synths, expanding yet ominous emerging backup vocals, and futuristic autotuned vocals inhabit a space between the past, present, and future. Later, this track is followed by an acapella version that helps the listeners to grab the density of storytelling by understanding the lyrics.

The next is an uplifting, vibrant R&B drill track, “Blast Off.” This track is a certain success thanks to its catchy chorus and inspirational lyrics, and Dorian’s soulful vocals give the song even more depth. And also, the acapella version will make you realize the true story of this track.

The synthetic digressions, glossy acoustics, and frantic stream of vocals reveal the big picture of the song “Notice Me.” The artist embellishes the vocals and enlightens its supplication by using a mix of melodies. Its furious loops and smokey levity express the urgent need to be noticed.

The album’s final track is “Reign Love,” a standalone acapella. The different layers of vocals resonate in the listener’s mind and bring the story alive.

“33 Delux Edition” stands as proof of the diversity of Dorian’s music production ability. The songs are varied, and Dorian shows off his incredible talent throughout the album. Dorian isn’t scared to experiment and push the limits of his art.

Questions To Ask Before Hiring Any SEO Agency