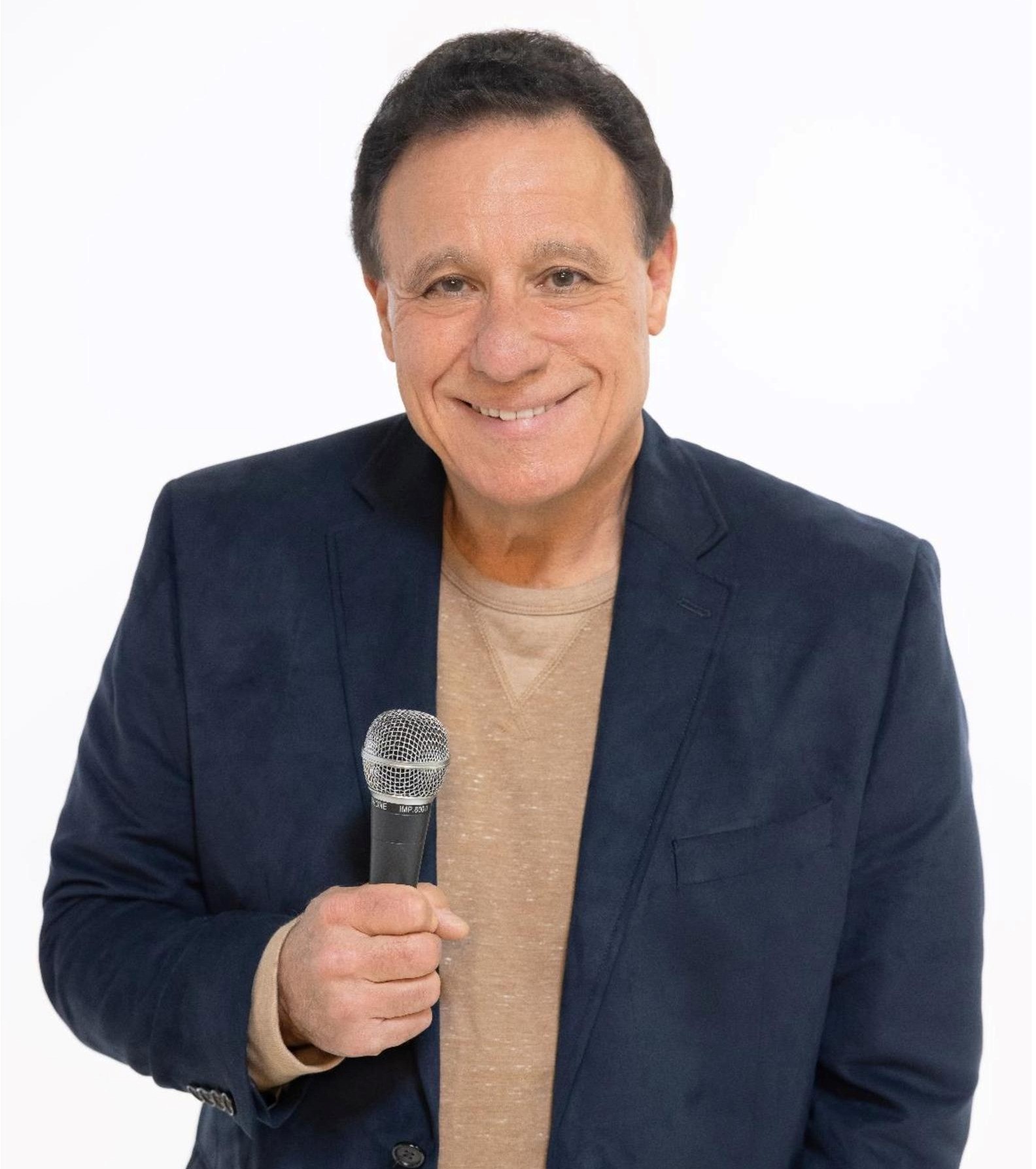 David Medansky, The Diet Contrarian, was born and raised in Chicago, IL and now resides in Phoenix, AZ with his beautiful wife Debra of 7 years.  He graduated with a bachelor’s degree from the University of South Florida and has a Juris Doctorate from the University of Arizona Law School. David practiced Law for thirteen years and retired in 2005.  David is an international best-selling author of ‘Discover Your Thinner Self’, ‘If Not Now When?’, ‘Break the Chains of Dieting’ and many more.

At age 61, David was obese and told by his doctor that he had a 95% chance for a fatal heart attack. David’s doctor told him to find a new doctor because he did not believe David could lose weight and he did not want him dying on his watch. That was the pivotal point, where David realized the severity of his condition and decided to find a way to lose the weight and keep it off. During the next four months David was able to shed 50 pounds, which was 25% of his total body weight. David spent his legal career seeing both sides of the fence. Honest people and dishonest people. And during his weight loss journey he realized that when it comes to the food and weight loss industries, sadly there are more dishonest people than there are those telling the truth. That’s what makes losing weight so difficult. David learned 9 habits to reduce weight without going on a diet, counting calories, or exercising and is on a mission to sharing this message with the world. At age 67, David hiked up Mt. Kilimanjaro.

David Medansky now travels the world both to Live and Virtual events helping men and women understand the deception of the weight-loss industry and promoting the value of being healthy and having a healthy lifestyle.

Find out more at: iamthinning.com/